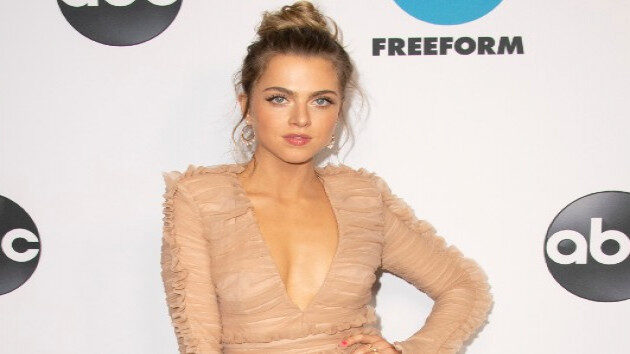 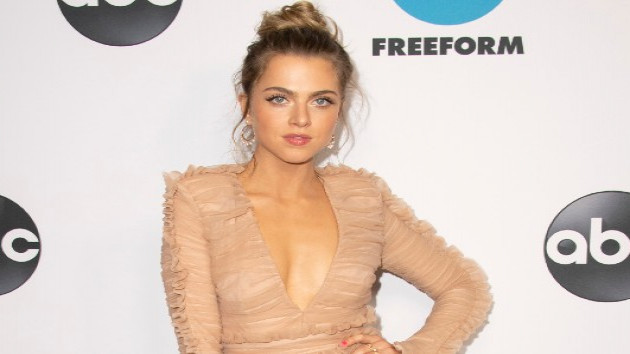 ABC/Image Group LAAnne Winters, who stars in the Netflix teen drama 13 Reasons Why, is going hard in her campaign to play Madonna in the singer’s upcoming biopic.

The actress posted a series of photos over the weekend modeling some of Madonna’s iconic looks, and the resemblance is uncanny.

Her goals in posting the pics? Get the Queen of Pop’s attention and possibly even land the role.

"BLOW UP @madonna Instagram guys -- I wana play her in her new biopic," Winters wrote to her followers. "I've been told I look like young Madonna forever, I act I sing I look like her.... cmon now."

She went on to explain why she’s campaigning for the role via social media.

"Since covid -- casting and film business has been whack af," she wrote. "So I'm trying a new tactic. #hireme lol"

The photos received a lot of attention online and Winters later told fans Madonna reached out.

"[N]ever thought I'd be reached out to by [Queen] M herself through hype on social media," she wrote. "Anything is possible when you go for what you want, AND HAVE the muhf****** talent to back it up of course ;) Keep up the hype and love!!!"

Madonna is directing and co-writing a film about her life, but casting has yet to be announced. It's been rumored that Emmy-winning Ozark actress Julia Garner is in consideration for the role.