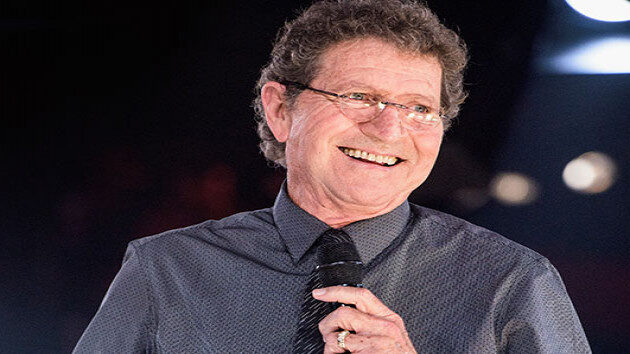 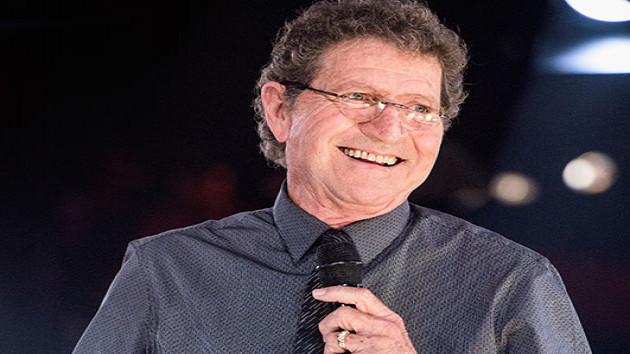 A member of Davis' team announced the news Tuesday on Davis' official Instagram.

"We are sorry to report that legendary singer/songwriter Mac Davis is critically ill following heart surgery in Nashville. Your love and prayers will be deeply appreciated at this time," the post reads, accompanied by a photo of the singer posing with his guitar.

The 78-year-old Davis rose to fame in the late '60s, co-writing hits for Elvis Presley including "In the Ghetto," "A Little Less Conversation," "Memories" and "Don't Cry Daddy."

Davis achieved success as a solo artist with his breakthrough 1972 hit, "Baby, Don't Get Hooked on Me," which crossed over to the pop charts and landed him at the top of the Billboard Hot 100.

Davis also hosted his own TV variety series, The Mac Davis Show, that ran from 1974-1976 on NBC, and was named Entertainer of the Year at the 1974 ACM Awards.

The multi-talented star also became close friends with Dolly Parton by appearing on her own self-titled 1987 variety show. In addition, he also appeared in an episode of her Netflix series, Dolly Parton's Heartstrings.