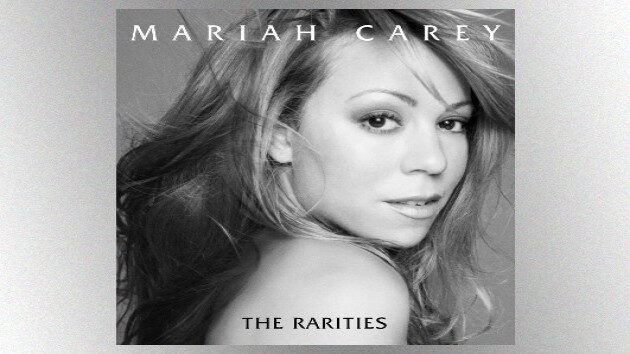 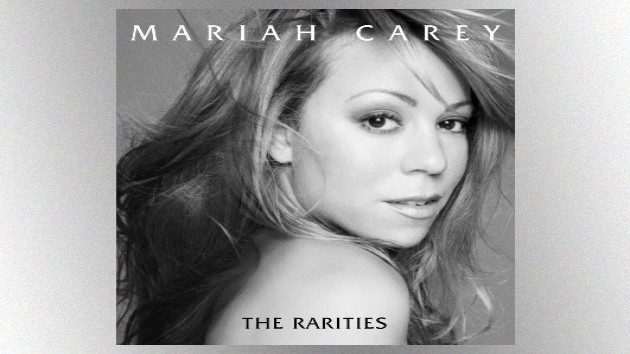 Columbia/LegacyMariah Carey's nostalgia campaign celebrating the 30th anniversary of her debut album has apparently culminated in a double album of goodies.

The "Fantasy" singer has announced that she's releasing a compilation album called The Rarities, in honor of her dedicated fan base.

"This one is for you, my fans. It's to celebrate us, and to thank you for [the many] years of pure love and support," Carey tweeted. "I am so grateful to you."

The album drops October 2 and fans can start pre-ordering it now.

The two-disc compilation album will coincide with the release of the five-time Grammy winner's first memoir, The Meaning of Mariah Carey, which is set for a September 29 release.  Mariah chose songs with personal relevance and meaning, some of which are explored in the book.

The Rarities will include never-before-heard demos, B-sides and previously unreleased singles.  The album's first release, "Save the Day," is a fully-fleshed out recording a song that Mariah had previously left unfinished. It samples the Fugees hit "Killing Me Softly," and features Lauryn Hill's vocals from the original.  It's out on Friday.

"I started writing this years ago," she says of "Save the Day." "And the message rings true now more than ever: 'We're all in this together.'"

The album's second disc is a full-length recording from Mariah's first concert in Japan, Live at the Tokyo Dome, which was part of her 1996 Daydream tour.

Mariah's most recent studio album was 2018's Caution, which peaked at number five on the Billboard 200.