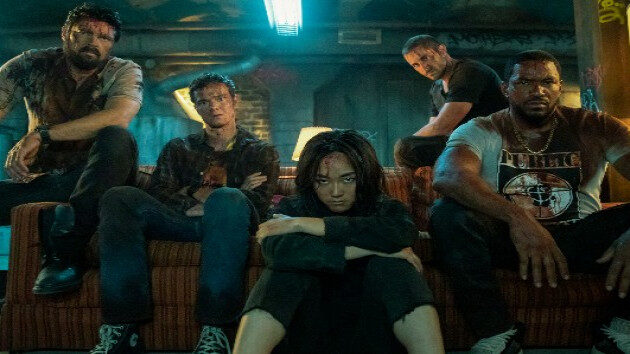 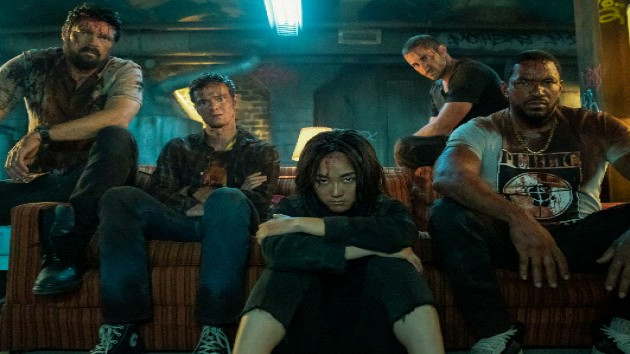 Credit: Jasper SavageIf you're a fan of Amazon's brutal but hilarious superhero series The Boys, we hope you like Billy Joel.  That's because season two, premiering September 4, is stuffed full of songs by the Piano Man.

Joel's #1 hit "We Didn't Start the Fire" was featured in the season two teaser trailer for the series, which follows an unlikely team as they try to bring down a cabal of corrupt superheroes and the evil corporation that owns them.  But the show's executive producer, Eric Kripke, says that's just the tip of the iceberg when it comes to Billy's music.

As Kripke notes in an interview with Inverse, the show's main character, Hughie, played by Jack Quaid, is a huge Billy Joel fan; in season one, his final words to his late girlfriend were "Never besmirch Billy Joel."

So for season two, Kripke tells Inverse, "We had this hilarious a-ha moment where we realized how many Billy Joel songs were completely reflective of what [Hughie] was going through in various episodes. And we said, well, let's...keep playing Billy Joel songs that match the character's emotional arc."

He continues, "We had to get Billy's permission because it was, like, a lot of Billy Joel. And to his credit, he has shown a remarkable sense of humor...he approved all of it."

What we won't get, sadly, is a cameo by Joel.

"We talked about it," says Kripke. "For a minute we seriously talked about recreating one of his videos with him. But it became just prohibitively expensive."

The video in question is Joel's 1985 top-10 hit "You're Only Human (Second Wind)," in which he portrays an angelic figure who helps a young man decide against suicide by showing him what he'd miss if he went through with it.