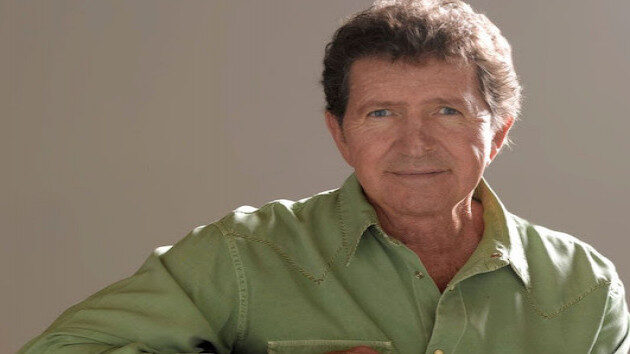 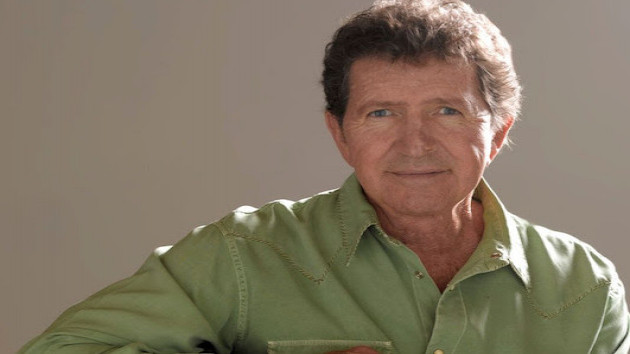 Alliance Media RelationsFuneral details have been announced to celebrate the life of singer, songwriter and actor Mac Davis. The 78-year-old died on September 29 in Nashville after complications following heart surgery.

Davis will be laid to rest in a private family ceremony in Lubbock,Texas, which is where he was born. Though the burial is not open to the public, fans are welcome to pay their respects during the motorcade procession along Mac Davis Blvd. and as the procession enters the cemetery.

The musical legend will be interred in the Lubbock City Cemetery. Davis burial is in accordance with his mid-'70s hit, "Texas in My Rear View Mirror," in which he sang, "When I die you can bury me in Lubbock, Texas in my jeans."

The burial will take place on Monday, October 5 at 1 p.m. CT. Davis' family has requested that in lieu of flowers, those wishing to express condolences can make donations to MusiCares.

A skilled studio guitarist who got his start in the '60s, Davis skyrocketed into the mainstream when he penned tunes for Elvis Presley including "In the Ghetto," "Memories" and "Don't Cry Daddy."

Davis saw chart success as an artist in the '70s, both in the country genre and as a pop singer. In 1972, he scored a #1 hit on the Billboard Hot 100 with "Baby, Don't Get Hooked on Me." His country music achievements include bringing home the title of Entertainer of the Year at the ACM Awards in 1974 and joining the Nashville Songwriters Hall of Fame in 2000. In 2006, Davis was inducted into the national Songwriters Hall of Fame. He also has his own star on the Hollywood Walk of Fame