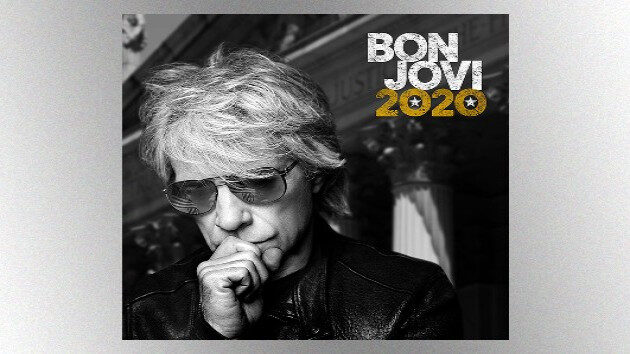 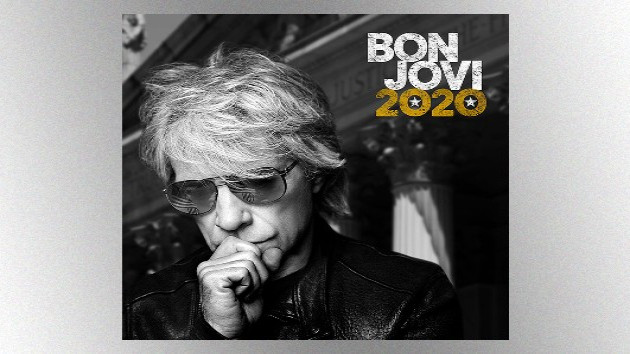 Island RecordsWhen most musicians make new albums, they ask family and friends for feedback. But if you're Jon Bon Jovi, those "friends" include Bruce Springsteen and Paul McCartney.

Bon Jovi's new album 2020 is out today, and Jon tells the British paper The Mirror, "Bruce came over to my house and we sat down and listened to 2020 and [Bruce's upcoming album] Letter to You."

He continues, "We're both from New Jersey and have known each other long enough not to pull any punches. But he applauded 2020...and his album's great."

Regarding McCartney, Bon Jovi says, "It was the same when I played it for Paul, just the two of us in a room," ading, "I hadn't finished recording [the song] 'Lower the Flag,' so I picked up a guitar and played it in person. Singing a new song live in front of a Beatle took some courage."

While 2020 has gotten a lot of attention for its socially conscious songs  -- "Do What You Can," about the COVID-19 pandemic; "American Reckoning," about George Floyd and police brutality; and "Lower the Flag," about gun violence -- that's not all there is to the record.

"I wanted 2020 to be a well-rounded record, not just a socially conscious one," says Jon.

Bon Jovi and his wife of 31 years, Dorothea, also grace this weeks' cover of People magazine.  Asked about their secret to a good marriage, Jon says, "Mutual respect. Having grown up together and grown together. And we really like each other. We want to hang out."

He adds, "We work hard at it, but we enjoy each other and we never fell for the trappings of what celebrity can do," while Dorothea notes, "It's a partnership."