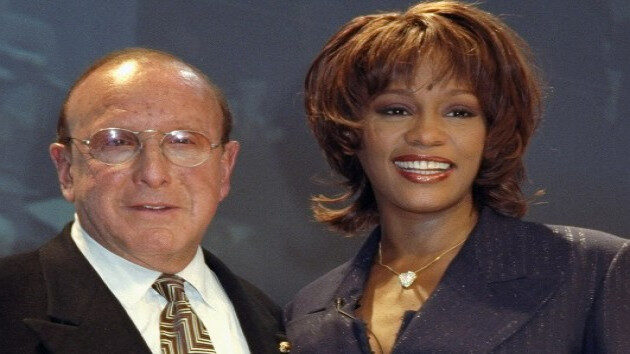 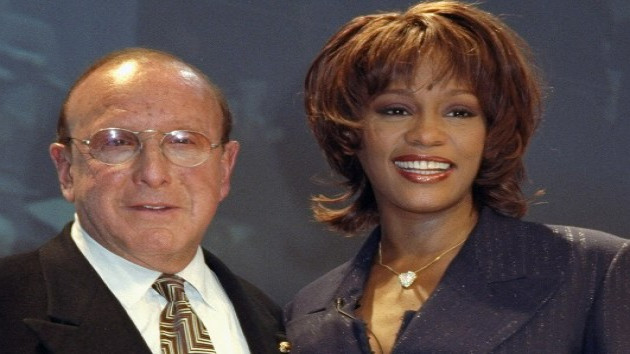 Speaking to Variety, Davis, who signed Whitney to her record contract, says, "I have a mission here. I have a mission to make sure that for all time that the full picture of Whitney Houston is captured in a no-holds-barred film that is musically rich and shows her genius and more of her character than we have seen to date.”

The record mogul's comments seem to indicate that the movie won't shy away from covering the singer's drug use and her complicated personal life, in addition to her incredible musical journey.

Davis also says the movie will feature Whitney's original recordings, which means the actor who stars as the "I Will Always Love You" singer won't necessarily have to be an amazing vocalist.

Davis says there was "fierce competition" between movie studios to release the film, adding, "They know Whitney has been captured and the opportunity here is so special and unique.”  Sony’s TriStar Pictures was the studio that won the rights to distribute the film.

As previously reported, Davis is producing the movie with Anthony McCarten.  McCarten, who penned the script for the Oscar-winning Freddie Mercury biopic Bohemian Rhapsody, is also scripting the Whitney film.  Stella Meghie is on board to direct, and right now, the movie is set for Thanksgiving 2022.