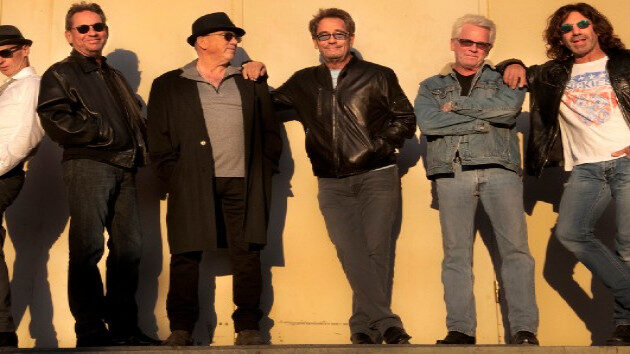 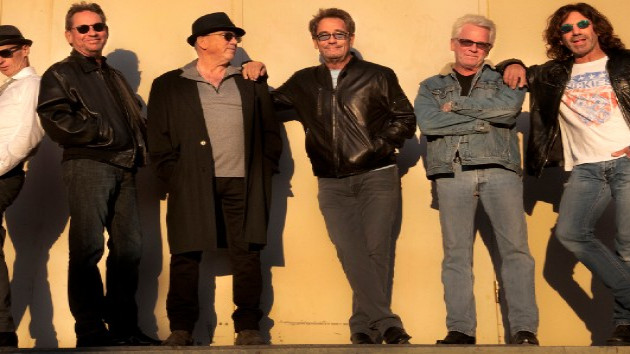 Deanne FitzmauriceHuey Lewis & the News released their new album Weather in February, before COVID-19 really started ravaging the world.  Now they've turned one of the songs on that album into a video offering their heartfelt thanks to frontline workers and first responders.

The band asked those fans who are working to keep us healthy and safe, and to keep our economy moving, to send in videos of themselves holding up signs with the lyrics to the song "I Am There for You."  They've now been turned into an official video for the song, which stars doctors, nurses, EMTs, grocery store workers, teachers, police officers and firefighters from around the globe.

At the very end, we see Huey and the guys in The News applauding and literally taking their hats off to salute everyone who contributed.  The clip ends with a guy spraying Lysol in to the camera, followed by the message, "Thank you to the frontline workers from Huey Lewis & the News."

In a statement, Huey says, "We are lucky and proud to have such wonderful fans, many of whom are front line workers themselves, to highlight the courage, compassion, and sacrifices we are so grateful for."

In other Huey Lewis news, he just got his own show on Apple Music Hits. It's called "'80s Radio with Huey Lewis," and it features the singer introducing the biggest hits of the decade, while sharing his personal stories of what it was like to be an MTV superstar in that era.