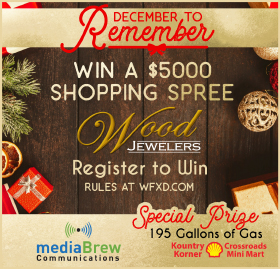 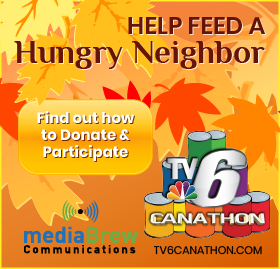 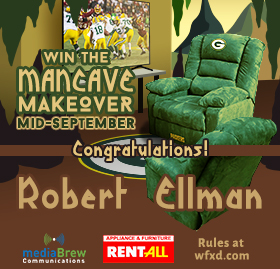 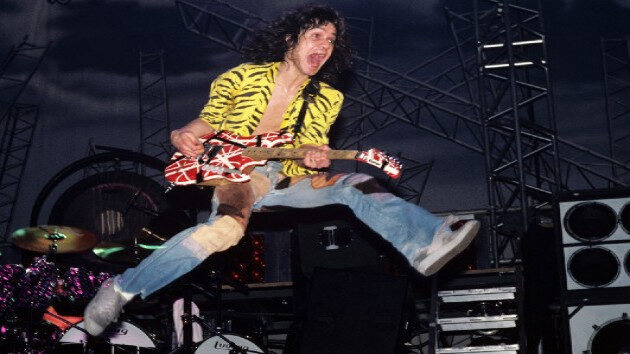 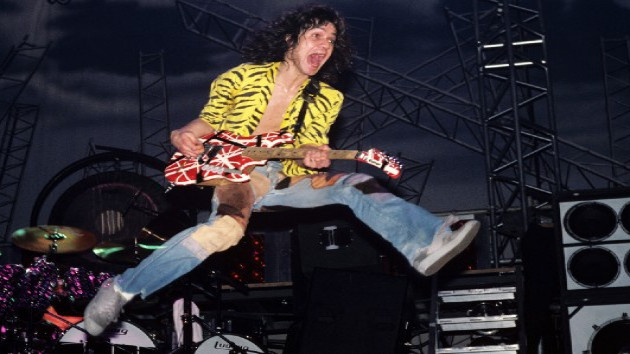 Ebet Roberts/Getty ImagesEddie Van Halen, one of the most influential rock guitarists of his era, has died after a battle with cancer. He was 65.

On Tuesday, Eddie's son and Van Halen bass player Wolfgang Van Halen wrote in a heartbreaking tweet, "I can't believe I'm having to write this, but my father, Edward Lodewijk Van Halen, has lost his long and arduous battle with cancer this morning. He was the best father I could ever ask for. Every moment I've shared with him on and off stage was a gift."

"My heart is broken and I don't think I'll ever fully recover from this loss," he added. "I love you so much, Pop."

Eddie and his brother, Alex, were born in the Netherlands, but moved to the U.S. in 1962. The siblings co-founded the band that became Van Halen in the early 1970s with Eddie on guitar and Alex on drums. By 1974, the group's classic lineup came together after singer David Lee Roth and bassist Michael Anthony joined. The band soon became popular in the Los Angeles club scene, and released its self-titled debut album in 1977.

Van Halen, which peaked at #19 on the Billboard 200, includes the group's hit cover of The Kinks' "You Really Got Me," and the rock radio staple band originals "Runnin' with the Devil," "Ain't Talkin' 'bout Love" and "Jamie's Cryin'."

The Van Halen album also features the instrumental "Eruption," on which Eddie displayed his famous tapping guitar technique, using fingers on both hands to play a solo on the guitar neck. While Eddie didn't develop the technique, he became its best-known purveyor.

Eddie co-wrote every original song that Van Halen recorded, including other Roth-era classics like "Dance the Night Away," "Unchained," "Panama" and the #1 hit, "Jump."

In 1981, Eddie married actress Valerie Bertinelli, and the couple had one son, Wolfgang, who was born in 1991.

Outside of Van Halen, Eddie played the guitar solo on Michael Jackson's 1983 hit "Beat It," which topped the Billboard Hot 100 for three weeks.

In 1996, founding Extreme singer Gary Cherone replaced Hagar as Van Halen's frontman, and the band released one album with him, 1998's Van Halen III, before disbanding the following year.

During the group's hiatus, Eddie underwent treatment for tongue cancer and separated from Bertinelli. The couple eventually divorced in 2007.

In 2004, the band reunited to tour with Hagar, then with David Lee Roth in 2007 to mount a new tour, although Michael Anthony was replaced by Eddie's son Wolfgang on bass. That same year, the band was inducted into the Rock & Roll Hall of Fame, but neither the Van Halen brothers nor Roth attended the ceremony.