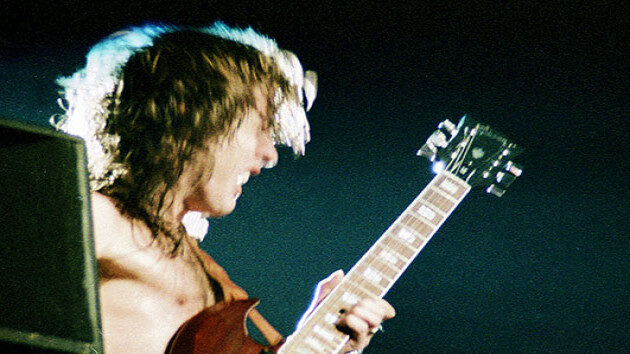 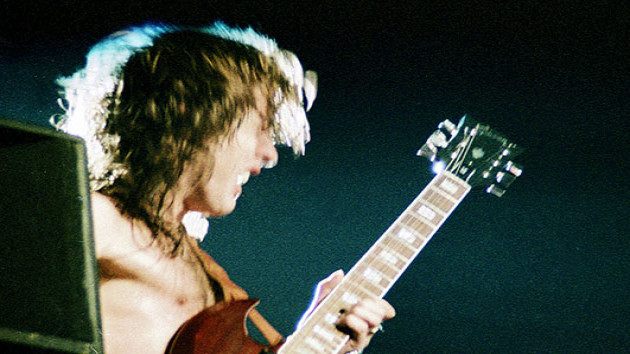 Bill Tompkins/Getty ImagesAC/DC's new single "Shot in the Dark" dropped at the stroke of midnight on Wednesday.

The new song is from the band's upcoming album, Power Up, recorded with the surviving members of AC/DC's classic Back in Black album -- guitarist Angus Young, vocalist Brian Johnson, bassist Cliff Williams and drummer Phil Rudd -- plus guitarist Stevie Young, nephew of Angus and the late Malcolm Young.  Johnson, Williams and Rudd are all back in the band after previously exiting the group for health reasons, retirement and legal issues, respectively.

The track listing for Power Up is as follows: