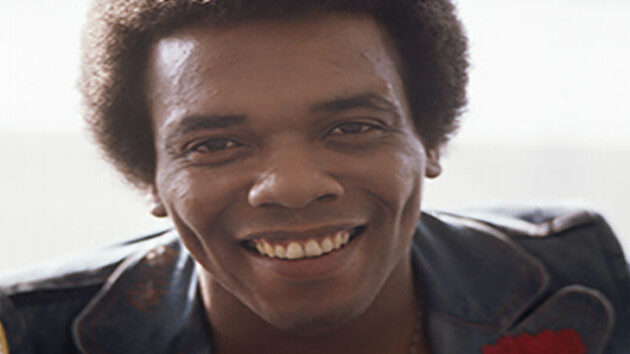 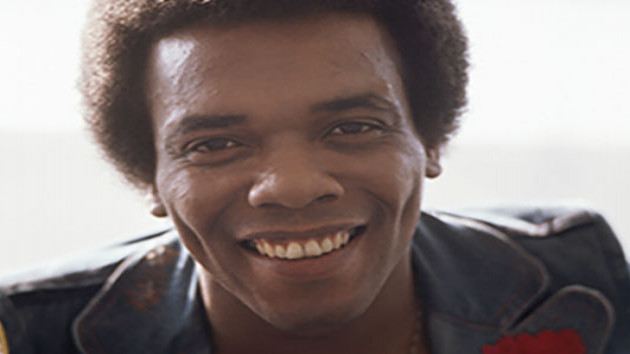 Helmut Reiss/United Archives via Getty ImagesJohnny Nash, the singer known for the chart-topping hit "I Can See Clearly Now," died Tuesday at the age of 80.

He was reportedly at home when he died of natural causes, according to TMZ, who spoke with the singer's son, John Nash III.

"He was a wonderful father and family man," he told the outlet. "He loved people and the world. He will be missed within his community. Family was his everything."

Nash was born in Houston and grew up in the historic Third Ward neighborhood. He was one of the first non-Jamaican singers to record reggae music in Kingston, Jamaica.

The singer-songwriter got his start as a teenager but it wasn't until he was in his early 30's that his reggae-influenced tune "I Can See Clearly Now" spent four weeks at #1 on the Billboard Hot 100 in November of '72. The record, which has transcended time, has sold more than a million copies.