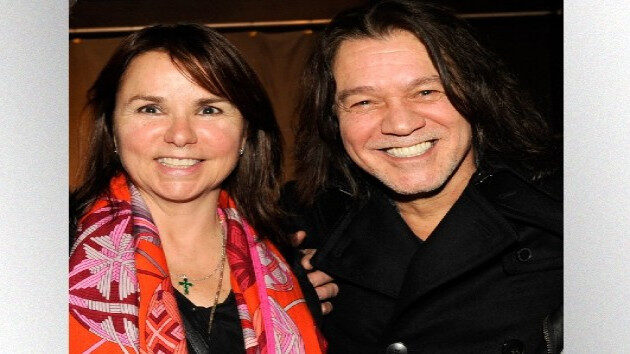 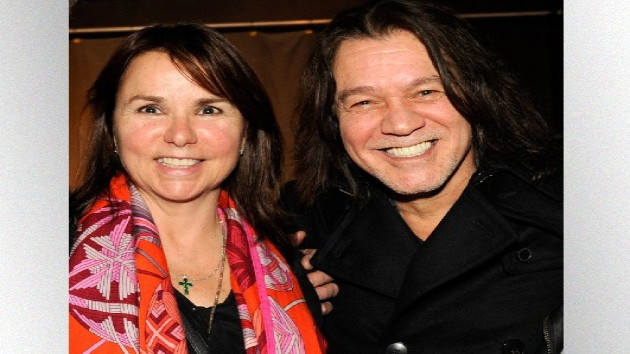 Kevin Mazur/WireImageThe rock world is mourning legendary guitarist Eddie Van Halen, who died Tuesday of cancer at age 65. Considered one of the greatest guitarists in history, Van Halen led his namesake band to the top of the charts and into the Rock & Roll Hall of Fame. But not everyone knows that Scandal frontwoman Patty Smyth, the voice behind hits like "The Warrior," was invited by Eddie to be Van Halen's lead singer in the mid-'80s.

As Patty explains, "Had he said to me, 'Let's make a record together,' then I would have said yes to that, because joining Van Halen, to me, meant I had to leave my life in New York. I was going to have to bring my child. It was such a monumental thing...It was just like, 'I don't know if I want to do this big upheaval.'"

She adds, "I really wish that we had been able to do a record. It would have been interesting to see what kind of songs we wrote."

While Smyth admits that she did regret her decision for a while, she now realizes that if she'd joined Van Halen, she wouldn't have written her solo hits "Sometimes Love Just Ain't Enough" and "No Mistakes," and may not have met her husband of nearly 25 years, tennis legend John McEnroe.

Smyth's new solo album, It's About Time, is out this Friday.