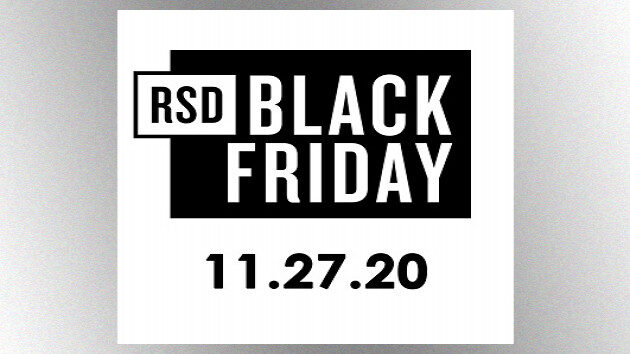 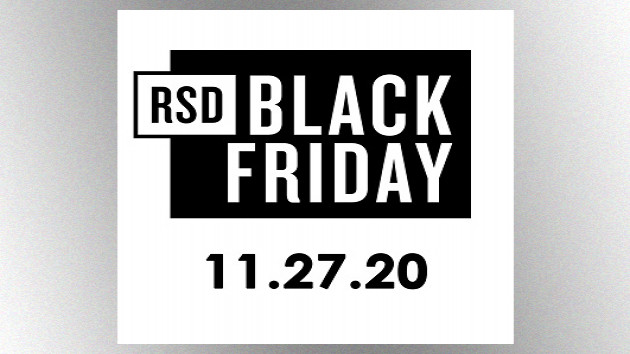 Courtesy of Record Store DayRecord Store Day has announced the list of exclusive vinyl that will be released during its annual Black Friday spin-off event, set to take place on November 27.

Among the limited-edition pieces that will be available are releases from The Rolling Stones, Pink Floyd's David Gilmour, U2 and Mick Fleetwood.

The Stones' Black Friday offering is a Collector's Edition version of the band's classic 1969 album Let It Bleed, each copy of which will feature vinyl design.

Gilmour's release is a seven-inch vinyl disc featuring his most recent solo song, "Yes, I Have Ghosts," which was inspired by wife Polly Samson's new novel, A Theatre for Dreamers.

U2 is issuing a white-vinyl, 40th anniversary edition of its 1980 debut album, Boy.

Fleetwood's release is a 12-inch green-vinyl single that includes a 2020 live performance of the early Fleetwood Mac song "The Green Manalishi (with the Two Pronged Crown)" featuring ZZ Top's Billy Gibbons and Metallica's Kirk Hammett from the London tribute to Peter Green that Mick hosted and organized.

On the non-vinyl front, Doors drummer John Densmore will be contributing limited-edition signed copies of his new book, The Seekers: Meetings with Remarkable Musicians (and Other Artists), to the campaign.

For the full list of releases and participating stores, visit RecordStoreDay.com.

Record Store Day proper was divided into a three-part event this year due to the COVID-19 pandemic. The final installment will take place on Saturday, October 24.