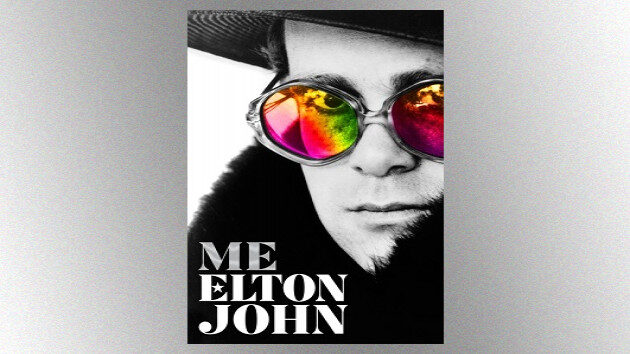 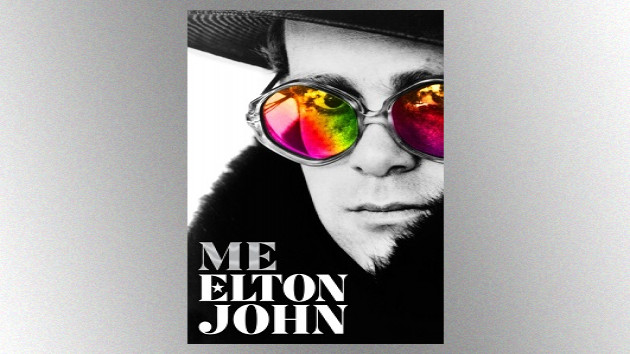 Courtesy of Henry HoltAbout a year ago, Elton John's candid memoir Me was released, and now it's coming out in paperback, with a brand-new chapter rounding up some of the things that happened to him after the book was published -- like him winning an Oscar, for example.

Elton has now posted a preview of that new chapter on his socials: In fact, he's reading it himself. In it, he describes his reaction to seeing his biopic Rocketman for the first time, and breaking down in tears. It happened, he says, during the scene set in his childhood home with his mother, father and grandmother, as his song "I Want Love" plays.

Elton reads that Bernie Taupin had written "I Want Love" about himself, but goes on to say, "It could have been written about the people who lived in that house. Nobody was happy. Everyone felt they were stuck there against their will. Everyone was looking for something else. Everyone knew there was a better life for them outside its walls."

Elton continues, "I suddenly realized the lyrics I'd sung dozens of times summed up my childhood and my family perfectly. And that's when the floodgates opened."

Meanwhile, Elton also used his socials to pay tribute to guitar great Eddie Van Halen, who died of cancer on Tuesday. Posting a photo of himself and Eddie, he wrote, "An amazing talent and a gentle, lovely man."

There's one week to go until the paperback of my book is out, and for those that don't know, there's a brand new chapter which captures the highs and lows of the last year. Here's a sneak peek - my reaction to seeing #Rocketman for the first time... 🚀 #EltonJohnBook pic.twitter.com/jfuGlHpJFk