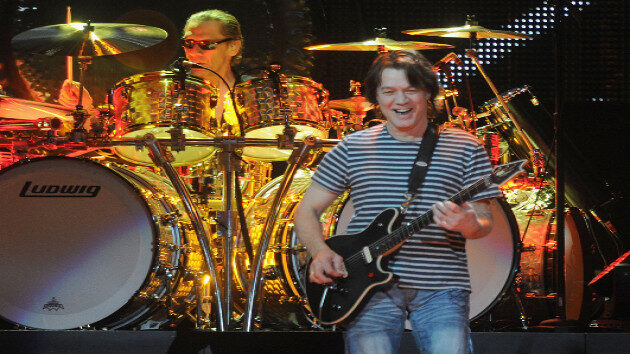 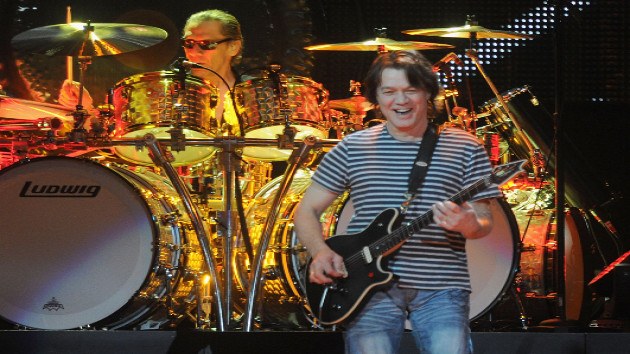 "Hey Ed. Love you. See you on the other side. Your brother, Al," Alex wrote in a statement published on the Van Halen News Desk website. The statement is accompanied by a photo of the two Van Halens as kids.

Alex and Eddie were the only Van Halen members who were part of every incarnation of the band.

Alex was the final Van Halen member to publicly speak on Eddie's passing. The news was first broken Tuesday by Eddie's son, Wolfgang, who's also played bass in Van Halen since 2006. Singer David Lee Roth and former bassist Michael Anthony -- the other members of the "classic" Van Halen lineup -- also shared their thoughts, as did former vocalists Sammy Hagar and Gary Cherone.

In related news, famed music executive Irving Azoff confirmed that the classic Van Halen lineup had planned a stadium tour for 2019, but they couldn't proceed due to Eddie's health.

"We had lots of stops and starts, but there was every intention of doing a summer stadium tour [in 2019], and as the cancer moved around, [Eddie] was physically unable to do it,” Azoff tells Pollstar.

Additionally, the tour was set to feature special guests such as Foo Fighters and Metallica.

"There is no doubt in my mind that it would have been massive," Azoff says.