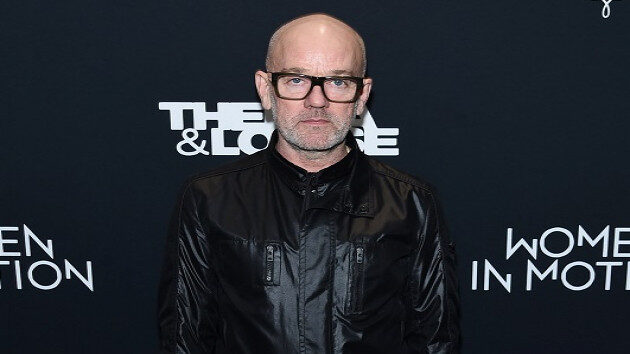 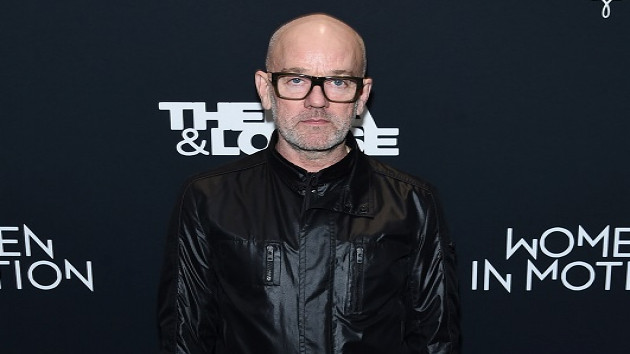 The program, dubbed "Honor Her Wish," also is meant to protest President Donald Trump and the Republican-controlled Senate pushing through a replacement for Ginsburg prior to this November's election and subsequent inauguration in January. Ginsburg's granddaughter told the BBC that the late justice's most "fervent wish" was that she "not be replaced until a new president is installed."

Fittingly, the virtual event will take place on October 12, the same day that the Senate confirmation hearings for nominee Amy Coney Barrett are currently set to begin.

To watch, you can RSVP now via RBG.live.