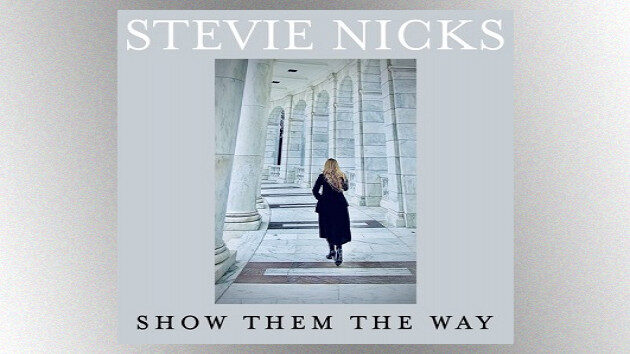 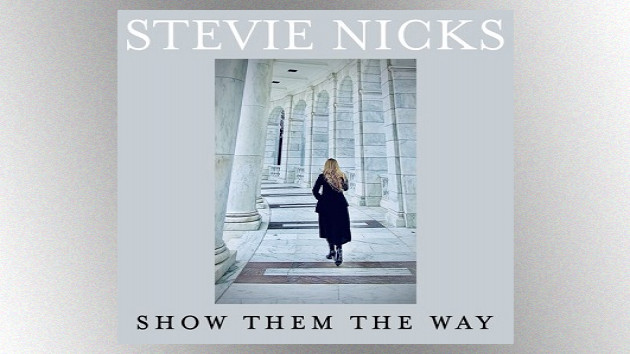 As promised, Stevie Nicks has released her first new song in six years: "Show Them the Way."

The song, which features drums by Dave Grohl and guitar by Dave Stewart of Eurythmics, was written in 2008 during the primaries, when Barack Obama and Hillary Clinton were both seeking the presidential nomination.

During that time, Stevie was watching a lot of political documentaries, and she ended up having a dream that she'd been invited to perform at an event for late political icons including Martin Luther King Jr., John Lewis, Robert Kennedy and John F. Kennedy.

In "Show Them the Way," Stevie sings, "Please God, show them the way/ Please God, on this day/ Spirits all, give them the strength/ Peace can come if you really want it."

All proceeds from the song will go to MusiCares, the charitable arm of the Recording Academy, which honored Fleetwood Mac as its "Person of the Year" in 2018.

There's also a powerful video for "Show Them the Way," directed by Cameron Crowe, featuring archival photos of the Kennedys and Dr. King, as well as photos of today's Black Lives Matter protests, the 9/11 terror attacks, the late Ruth Bader Ginsburg and our living former presidents.

In a statement, the Oscar-winning Almost Famous director says, "It feels like both a gift and a fever dream about hope and promise. We finished the video on the full moon with a whole lot of passion and excitement about immediately sharing it with the world right now."