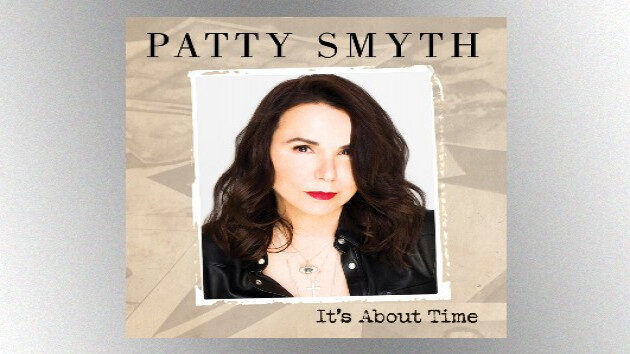 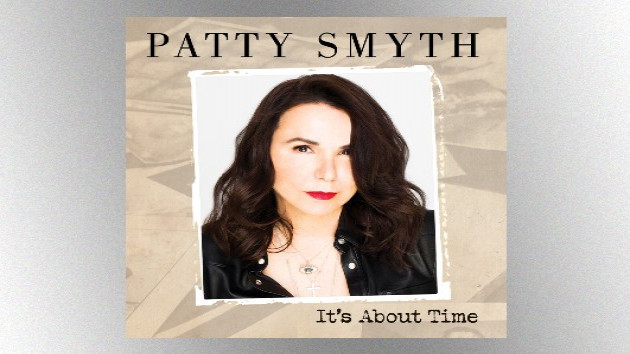 BMGToday, Patty Smyth -- the voice behind hits like "The Warrior" and "Sometimes Love Just Ain't Enough" -- returns with It's About Time, her first studio album of new material in 28 years. While Smyth says she'd been trying to make new music, she was never convinced it was good enough...until now.

"The truth is, I was writing over the years, I'd go in [the studio] with somebody...and I'd try cutting some tracks with them," Patty tells ABC Audio. "I tried doing some stuff with my band mates and none of it just seemed right."

"I wasn't sure if they would be expecting me to do another '80s record, which is not something that I would want to do, or they would think I mellowed," she notes. "I think what happens is you don't mellow, you mature, and you just start writing about what's happening around you...so I tried to really tell stories about what was happening in my life."

But Patty admits she's "very frustrated" that she can't tour.

"My goal for this record is I just want to reach my fans...I know they're there. I know they want new music. They've been responding to it," she says. "But it's a challenge, especially without a tour, to just really find out where they are."

Adds Smyth, "But if I can just reach them, I believe that if they hear it, they're going to like it."