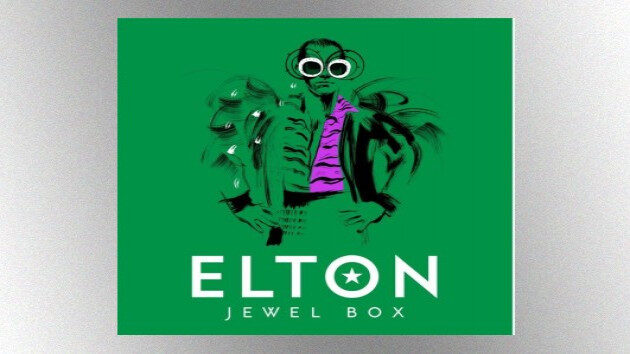 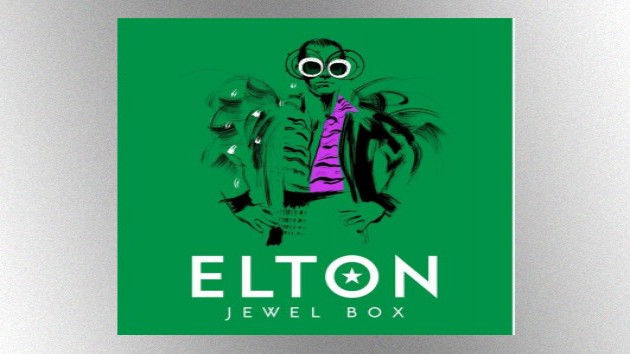 "From the album that never was… 'Regimental Sgt. Zippo' was going to be the title track of my unreleased debut album in 1969," Elton explains on Instagram. "You can finally hear it on my upcoming Jewel Box!"

The song's title is a nod to The Beatles' Sgt. Pepper's Lonely Hearts Club Bnd, and musically, it's deliberately trying to sound like the Fab Four. As a press release points out, "Within six years of this May 1968 recording, Elton John [had] become a superstar the size of The Beatles, and close friends with John Lennon, something that would have been hard to predict at the time 'Regimental Sgt. Zippo' was recorded."

In addition to "Sgt. Zippo," if you search for Jewel Box under your favorite streaming platform today you'll see three more tracks from the collection.  Two are deep cuts: "Stone's Throw from Heaven," from Elton's 1989 album Sleeping with the Past, and "(Gotta Get a) Meal Ticket" from 1975's legendary Captain Fantastic and the Brown Dirt Cowboy.

The third is called "Les Aveux," which means "Confessions" in French. It's an unreleased 1980 recording by Elton and late French vocalist France Gall.  If you ever wanted to hear Elton sing in French, here's your chance.

Jewel Box, boasting a whopping 148 tracks, is coming out November 13.