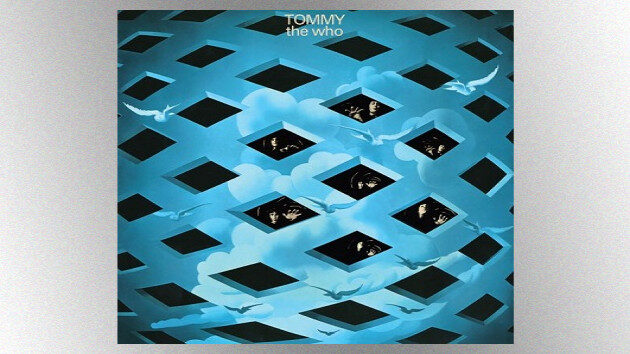 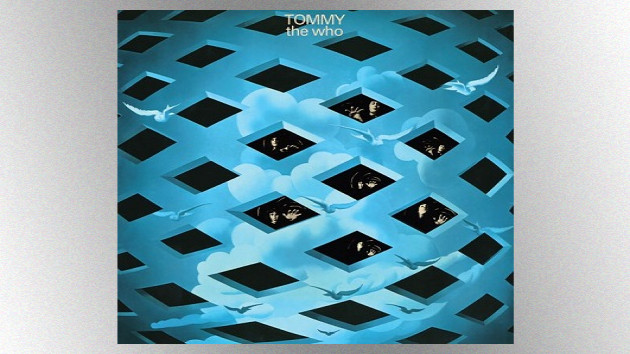 The Who has debuted a striking new animated lyric video for its classic 1969 song "Pinball Wizard" at the band's official YouTube channel.

The clip takes the viewer on a trip through a Who-themed pinball machine using high-def 3-D graphics. The animated machine is emblazoned with the band's classic red, white and blue bulls-eye logo.

"Pinball Wizard" is one of the best-known tunes from The Who's lauded 1969 rock opera Tommy. The song reached #19 on the Billboard Hot 100 chart.

In other news, Who frontman Roger Daltrey recently took part in a Zoom interview with Keith Levenson, conductor of the orchestras that have accompanied the band on its recent tours, as part of FustercluckMusic.com's "In the Coop" Q&A series.

During the conversation, Daltrey discussed the difficulties musicians currently are having making a living during the COVID-19 pandemic and encouraged people to donate to the Recording Academy's MusiCares charity.

"MusiCares is a really, really good foundation that really supports musicians in need," Roger said. "You know, it's been there for them over the years, obviously never in a situation like we are in today."

Daltrey added, "If you people out there, if you feel that music is important to your life, then so are the musicians that make that music. So…donate to MusiCares, because there are thousands of musicians, all self-employed, and their families really struggling in these difficult times. So whatever you can give, we really appreciate it. I'll be donating too."

One way fans can support MusiCares is by purchasing T-shirts and other merch sold at FustercluckMusic.com. Levenson co-founded the website, which seeks to help people in the live-entertainment industry through "humor, collaboration, advocacy and fundraising."