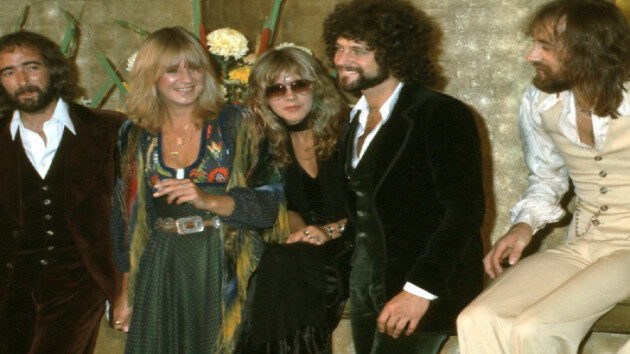 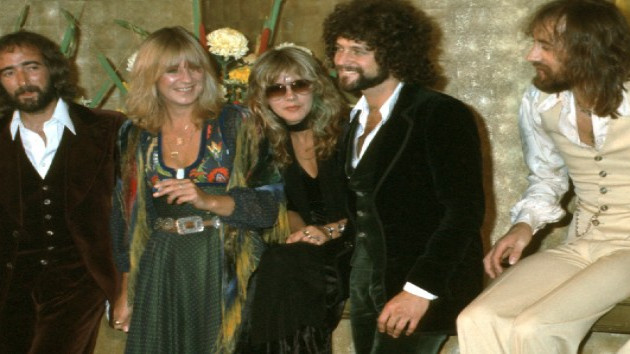 Michael Ochs Archives/Getty ImagesLast week, when Fleetwood Mac drummer Mick Fleetwood told Nathan Apodaca that the band "owed him" for featuring their hit "Dreams" in his viral skateboarding TikTok video, he wasn't kidding:  The song is now back on the Billboard Hot 100 for the first time since 1977.

And it isn't only "Dreams" that's surging, thanks to Apodaca's video, which features him lip-syncing to the song while riding a skateboard and chugging Ocean Spray Cran-Raspberry juice.  As Billboard notes, Fleetwood Mac's classic 1977 album, Rumours, which features "Dreams," is now number 13 on the Billboard 200 album chart.  It's the first time the album's been in the top 20 since 2011, following an episode of Glee that was built around the album.

And that's not all.  It seems that the TikTok video has spurred a bump in sales across the band's entire catalog.  Billboard points out that sales of Fleetwood Mac's Greatest Hits have increased by 34%, and classic tracks like "The Chain," "Landslide," "Go Your Own Way" and "Gypsy" have seen sales increases ranging from 16% to 22%.

Meanwhile, Apodaca has become a celebrity, and Ocean Spray even gave him a brand-new cranberry-red pickup truck.