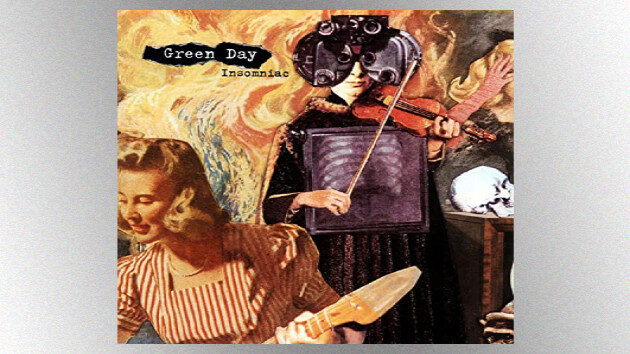 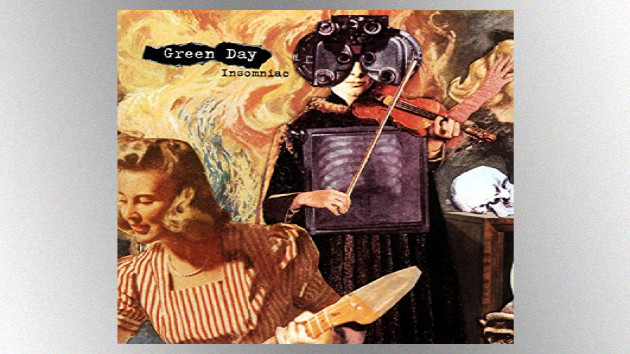 Reprise RecordsGreen Day has announced a vinyl reissue of the band's 1995 album Insomniac to celebrate its 25th anniversary.

The two-LP collection includes the original record remastered, plus a batch of rare and previously unreleased live tracks.

"Insomniac is finally old enough to rent a car (or whatever else you can do when you're 25, we're not lawyers)," the punk trio says. "So we remastered it to celebrate, and we're throwing in some bonus goodies to boot!"

The reissue is set to ship in March 2021. You can pre-order it now via the Green Day web store.

Insomniac was released on October 10, 1995. While not as commercially successful as its diamond-certified predecessor, 1994's Dookie, the record did spawn classic Green Day singles including "Geek Stink Breath," "Brain Stew" and "Jaded," and was certified double-platinum.

Green Day released their latest album, Father of All..., in February.