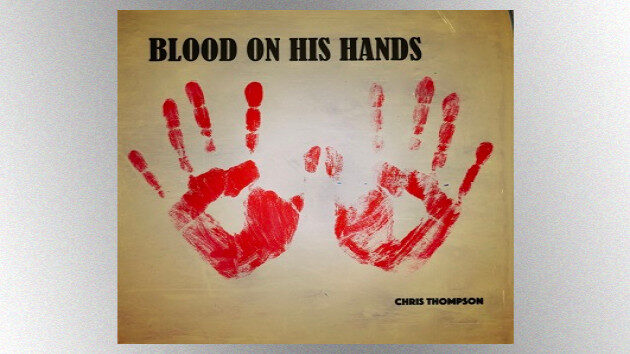 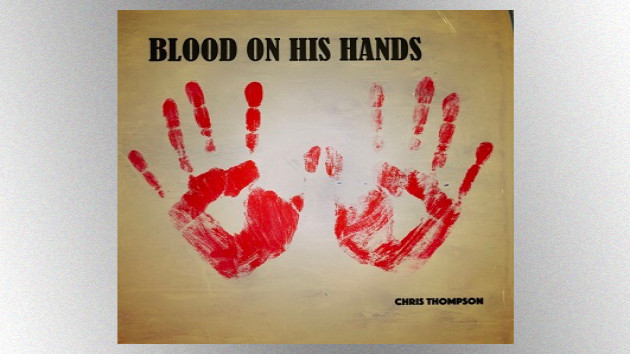 Courtesy of Chris ThompsonFormer Manfred Mann's Earth Band singer Chris Thompson has released a new solo single titled "Blood on His Hands" that he recorded during the COVID-19 lockdown remotely with a variety of other musicians.

"Blood on His Hands" is available now as a digital download and via streaming services.

The politically charged song was inspired by a phone conversation Thompson had with an 88-year-old uncle from New Zealand who commented during the call that he thought President Donald Trump had "blood on his hands" because of the way he was handling the coronavirus crisis.

"I think the meaning is pretty clear," Chris explains. "The leader of one of the most powerful countries in the world cannot tell the truth and seems unable to stand up to or carry out his responsibilities, resulting in a tremendous amount of hardship and a lot of needless deaths. He had his chance and has come up short so often and everything is falling around his ears."

Thompson co-wrote the lyrics to "Blood on His Hands" with his wife, and collaborated on the music with keyboardist Pieter Akkermans. The track also includes music and vocal parts contributed remotely by artists from Belgium, the U.K., California, Spain, Norway and New Zealand.

An accompanying video for the song, featuring the various musicians performing separately in various locations, has been posted on YouTube.

Thompson sang and played guitar with Manfred Mann's Earth Band from 1976 to 1999, and probably is best known for his vocal performance on the group's chart-topping 1976 cover of Bruce Springsteen's "Blinded by the Light."

Chris currently is working on an original musical titled Do It for Love that he plans to premiere "when theaters return to normal."