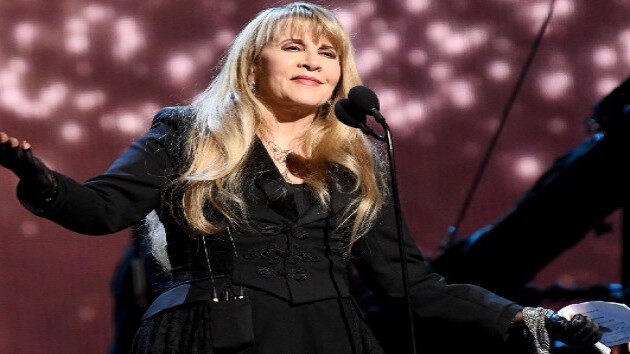 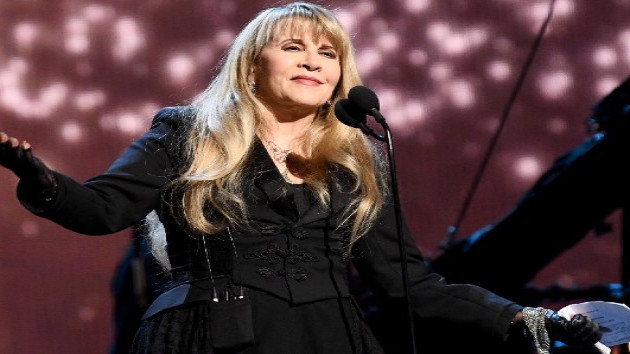 Dimitrios Kambouris/Getty Images For The Rock and Roll Hall of FameYou've seen the viral "Dreams" TikTok video from Nathan Apodaca, and you've probably seen Fleetwood Mac's Mick Fleetwood doing his own take on it.  Now, get ready for Stevie Nicks' version of the "Dreams" challenge -- and since she wrote the song, "it's only right," as the lyrics say.

In fact, Stevie's joined TikTok just to create her take on the craze.  In her video, she sings along with her song -- which is spinning on an old-fashioned portable record player -- while sitting on a piano bench and lacing up a pair of roller skates.

On the floor next to her is a bottle of Ocean Spray Cran-Raspberry juice, which is what Apodaca was chugging in his video.

The fact that Stevie did this is pretty impressive, since according to the Los Angeles Times, she doesn't have a computer, and the only thing she uses her iPhone for is taking pictures.  However, ABC Audio has confirmed that she's seen Apodaca's video and loves it.

As previously reported, thanks to the "Dreams" challenge, the song is now #21 on the Billboard Hot 100, marking its first time back on that chart since its original run in 1977.