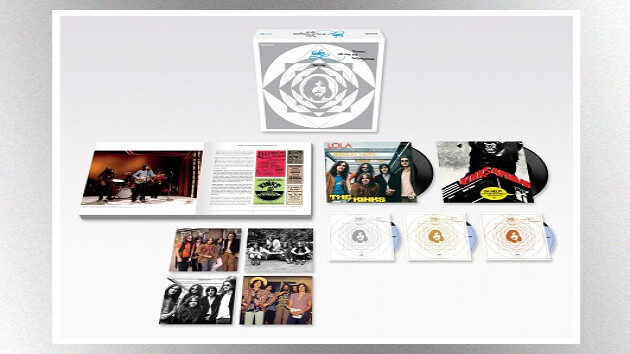 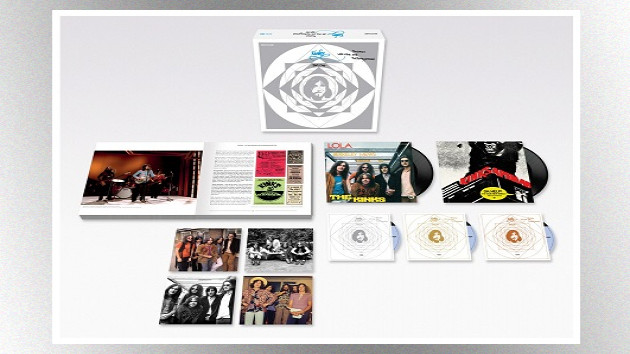 BMGThe Kinks have unveiled full details about the expanded 50th anniversary reissue of their 1970 concept album Lola Versus Powerman and the Moneygoround, Part One, which will be released on December 18 in multiple formats and configurations.

If you pre-order the collection from The Kinks' official store, you'll get an exclusive bonus vinyl "Lola" single and an enamel pin.

In advance of the reissue, The Kinks have released one of the bonus tracks as a digital single and via streaming services -- a new medley created by Ray Davies called "The Follower/Any Time 2020" that incorporates previously unreleased versions and excerpts of several Lola Versus Powerman tracks, plus spoken-word segments and sound effects.

The reissue also is available as a single CD, a two-CD set, a heavyweight vinyl LP and digitally.

Released in November 1970, Lola Versus Powerman and the Moneygoround, Part One featured the enduring hit "Lola," which peaked at #9 on the Billboard Hot 100.

Ray notes, "The album is a celebration of artistic freedom (including my own) and the right for anyone to be gender free if one wishes. The secret is to be a good and trusting person and friend."