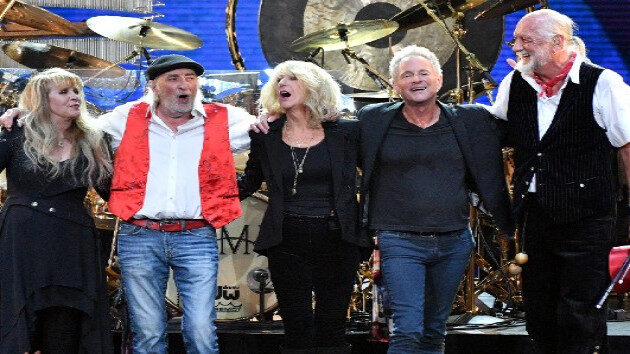 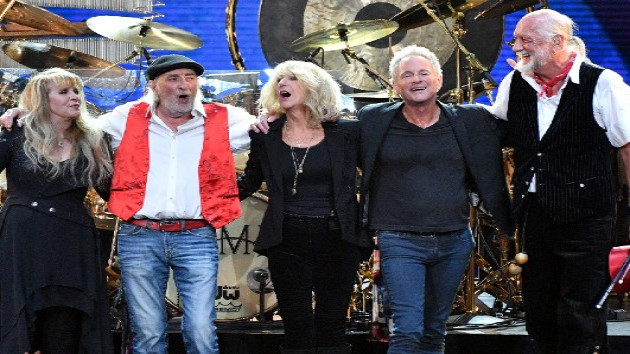 Dia Dipasupil/Getty ImagesShe's been married once, albeit very briefly, but Stevie Nicks has never had children.  And according to the two-time Rock and Roll Hall of Fame inductee, that's because her "mission" was to bring her music to the world, and she wouldn't have been able to do that as a mom.

Speaking to the British paper The Guardian, Stevie mentions the future of Roe v Wade in the wake of the death of Supreme Court Justice Ruth Bader Ginsburg. She speaks from personal experience, having terminated a pregnancy in 1979 during her relationship with Don Henley.

Stevie tells the paper that if she hadn't been able to make that choice, "I’m pretty sure there would have been no Fleetwood Mac."

"And I knew that the music we were going to bring to the world was going to heal so many people’s hearts and make people so happy," Nicks continues.  "And I thought: you know what? That’s really important. There’s not another band in the world that has two lead women singers, two lead women writers. That was my world’s mission.”

"If Christine was in this room with me right now, she’d tell you that we both made the decision not to have kids and instead follow our musical muse around the world," she says. "It’s not my job, it’s who I am.”

Stevie's new single, "Show Them the Way," is out now.  Her concert film 24K Gold will be in select theaters and drive-ins on October 21 and 25.