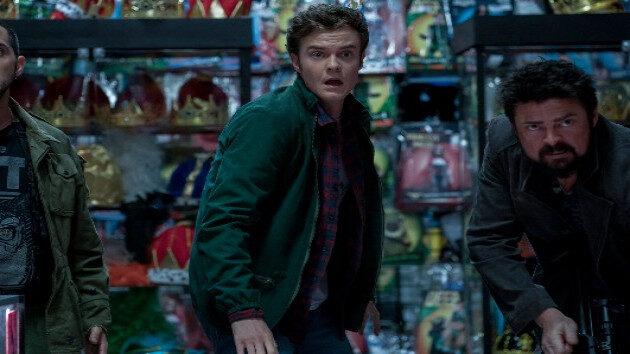 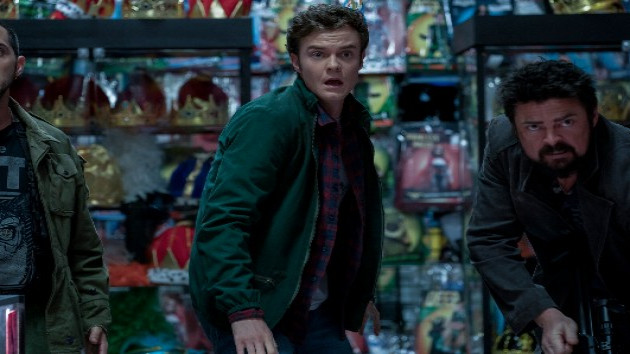 Photo Credit: Panagiotis PantazidisBilly Joel has been in the upper reaches of many a Billboard chart in his long career, but the latest chart he's featured on just might make your head explode.

Two big hits by Billy -- "We Didn't Start the Fire" and "Pressure" -- are sitting at number two and number four on Billboard's Top TV Songs chart, which combines sales and streaming information for songs combined with information about when they were used in specific TV shows.

In Billy's case, the boost came from The Boys, Amazon Prime Video's twisted, ultra-violent superhero series, which recently concluded its second season. Both songs were featured in episodes of the show, and resulted in 7.3 million streams for "We Didn't Start the Fire" and 844,000 streams for "Pressure," respectively.

Billy Joel's music was a huge plot point in the show's second season, because its main character Hughie -- played by Jack Quaid -- is a massive Billy Joel fan, despite his relative youth.

While we learn in the second season the reason why Hughie's such a big Billy fan, his obsession leads to memorable scenes like he and his girlfriend Annie, played by Erin Moriarty, singing "We Didn't Start the Fire" together at the top of their lungs during a road trip.

The entire top five of the Billboard Top TV Songs Chart chart is comprised of songs that were used in The Boys this season: In addition to the Billy tracks, Aerosmith's "Dream On" is number one, The Rolling Stones' "Sympathy for the Devil" is number three and the Talking Heads' "Psycho Killer" is number five.