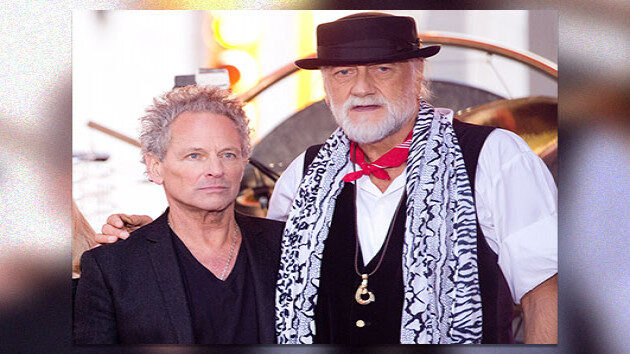 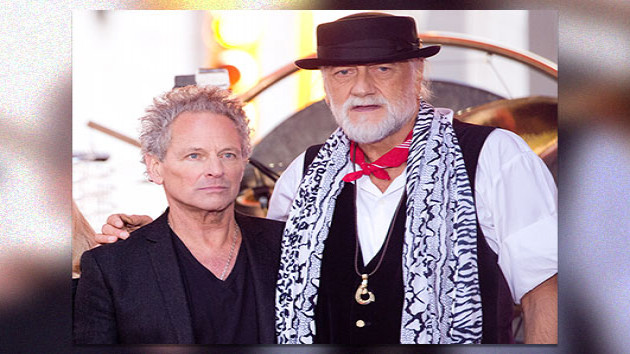 Noam Galai/Getty ImagesFleetwood Mac drummer Mick Fleetwood has revealed that he recently talked with Lindsey Buckingham for the first time since Buckingham was fired from the band in 2018. In an interview last week with Page Six, Fleetwood reported that he chatted with Buckingham over the phone in July after the death of founding Fleetwood Mac singer/guitarist Peter Green.

"Lindsey said, 'I know you're really sad [about Peter's passing] and of course, I was,'" Mick explained. "And that's what reconnected me and Lindsey. We had the greatest talk. It was like we'd just spoken five minutes ago."

As for whether Buckingham might ever rejoin the band, Fleetwood said he "has no idea."

"I think the reality is without going into huge detail, one of the things I always say is that the disconnect happened and there were emotions that were somewhat not removable and there are personal things within the band and Lindsey's world," Mick somewhat cryptically told Page Six.

He added, "All I can say is really openly is that Lindsey Buckingham and the work he has done with the band is never going to go away and we have a functioning band with the changes that we made. You know time heals and it was lovely to be able to talk with him."

Fleetwood most recently has been seen in a TikTok video turned Ocean Spray ad swigging a bottle of the juice drink and singing along to Fleetwood Mac's hit "Dreams" as it plays in the background. Mick's clip was inspired by a viral TikTok of an Idaho man who captured himself sipping Ocean Spray while riding a skateboard and lip-syncing to "Dreams."

In addition, last month Mick released a new version of the 1995 Fleetwood Mac song "These Strange Times," which features him on spoken-word vocals.