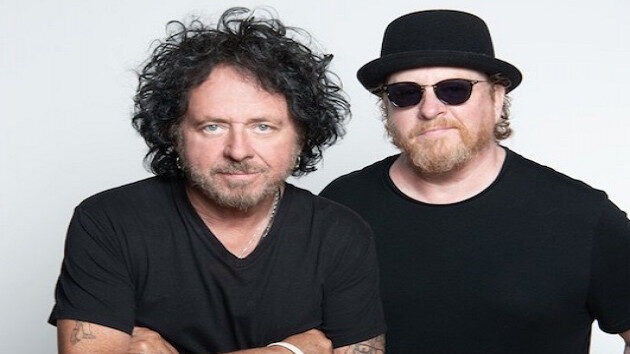 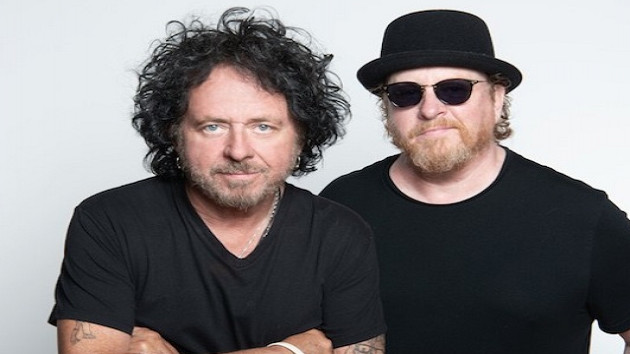 Credit: Alessandro SolcaFounding Toto guitarist Steve "Luke" Lukather and longtime lead singer Joe Williams have announced that they're relaunching the band with a new lineup, with plans to hit the road on a worldwide trek dubbed the Dogz of Oz Tour.

The new Toto will be introduced during a global livestream concert event that will be staged on November 21. Tickets for the virtual show go on sale this Tuesday at Dice.fm.

"We could not be more at peace with this move," Lukather says. "At this moment, Joe and I are the only long-tenured members of the band that want to be on the road continuing to bring music to our multi-generational fan base."

Luke adds that the current plan is to launch the next Toto tour in the summer of 2021.

Williams, meanwhile, notes, "Luke and I have been through a lot with one another. He's like a brother to me. Our creative partnership has always enriched our lives…I can't think of anyone else on Earth I'd rather launch the next chapter with than this lifelong, loyal and gifted friend and band mate. We're the last men standing…The Dogz of Oz!"

Both Lukather and Williams also are planning to release new solo albums next year that will feature contributions from each other.