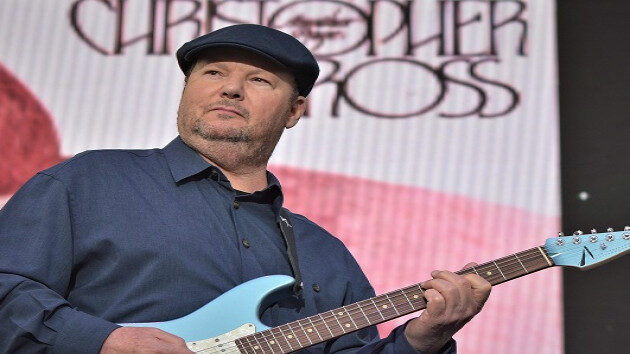 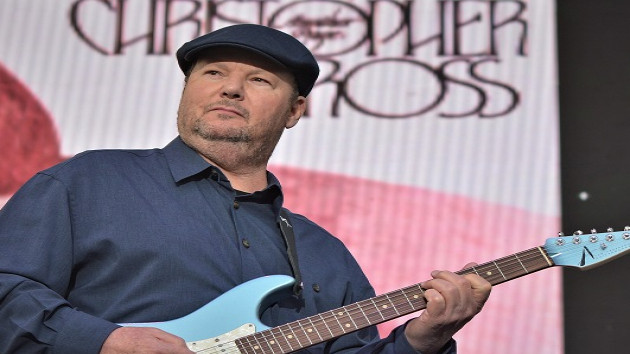 Medios y Media/Getty ImagesThis past April, Christopher Cross revealed that he had contracted the COVID-19 virus and that it had rendered him temporarily unable to walk. Cross, who thankfully is on the mend, shared details about his coronavirus ordeal on the latest episode of CBS Sunday Morning, which aired yesterday.

The 69-year-old singer/songwriter told CBS Sunday Morning that at one point he was close to death, paralyzed and in intensive care for what he described as "the worst 10 days of my life."

"There was some…come-to-Jesus moments or whatever where I was looking for any help I could get…to get out of this thing," he admitted. "'Cause I wasn't sure."

Christopher says he believes he contracted the virus in early March when he played a concert in Mexico City.

Three weeks after being diagnosed, he started feeling better, but he reports that around that time, he came home from shopping and his "legs just gave out… [I] couldn't walk at all."

Cross was diagnosed with Guillain-Barré (ghee-YAHN bah-RAY) Syndrome, a rare disorder where the body's immune system attacks the nerves that his doctor thinks was caused by the coronavirus.

The musician says he wound up in the hospital for 10 days, during which time he could "barely do anything" and his "hands were also paralytic."

The paralysis thankfully was temporary, and he was eventually discharged, but he reports that he currently is walking with a cane and his memory and speech at times are affected.

Cross, who is able to play music again, says he feels an obligation to share his COVID experience and let people know, "[T]his is a big deal. Like, you gotta wear your mask. You gotta take care of each other. Because…this could happen to you."