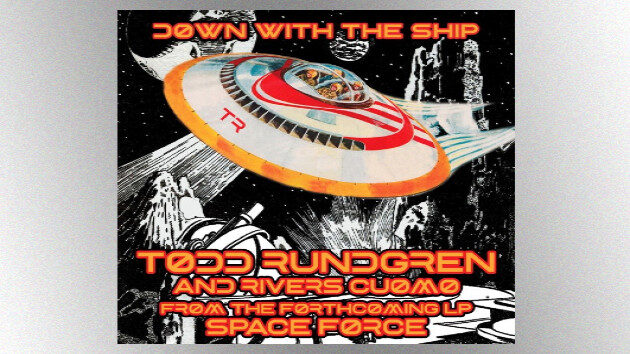 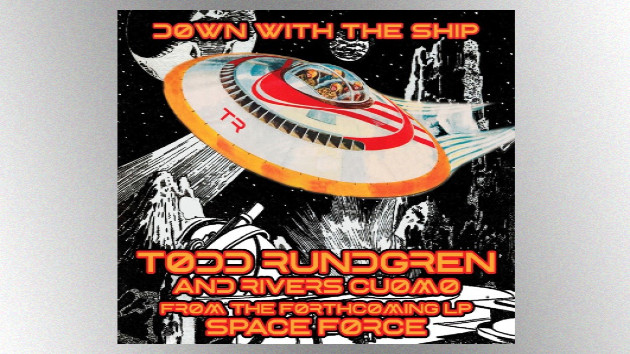 The animated clip follows a small crew of gun-wielding Somali pirates harassed by a giant sea serpent, which smashes a hole in their ship and brings them to a giant nude woman somewhere in the middle of the ocean.

Rundgren says of the ska-influenced, horn-driven song, "It's just a little parable about what happens when you align yourself with a treacherous leader."

As previously reported, "Down with the Ship" is available now as a digital single and via streaming outlets. The tune will appear on Rundgren's upcoming album Space Force, which is due out in early 2021. It's the second advance track from the record to be released, following "Espionage" featuring Iraqi-Canadian hip-hop artist Narcy.