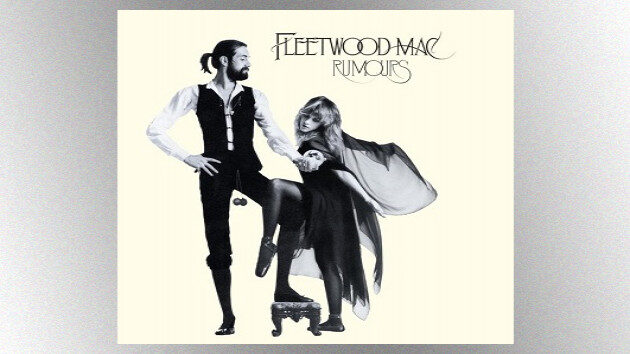 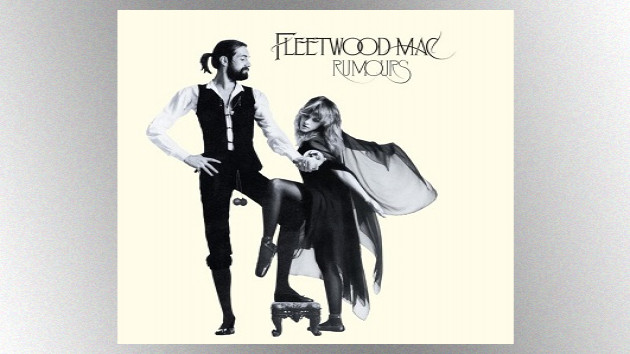 Warner Bros.If you still don't believe in the power of TikTok, this should convince you:  Fleetwood Mac's landmark album Rumours is back in the top 10 on Billboard's album chart after 42 years.

The 1977 album, which last appeared in the top 10 in February of 1978, experienced a sales boost due to the viral TikTok video of Idaho man Nathan Apodaca listening to the album's big hit single, "Dreams," while skateboarding and drinking Ocean Spray Cran-Raspberry juice.

The success of that video caused numerous other TikTok users to create their own interpretations of the clip, including Fleetwood Mac members Mick Fleetwood and Stevie Nicks; Stevie wrote the song and sings lead on it.

As a result, Rumours experienced a sales and streaming uptick that's lifted it up the charts.  During its original 1977-1978 run, the album, which also featured the hits "Go Your Own Way," "You Make Loving Fun" and "Don't Stop," spent 31 non-consecutive weeks on top of the Billboard album chart.