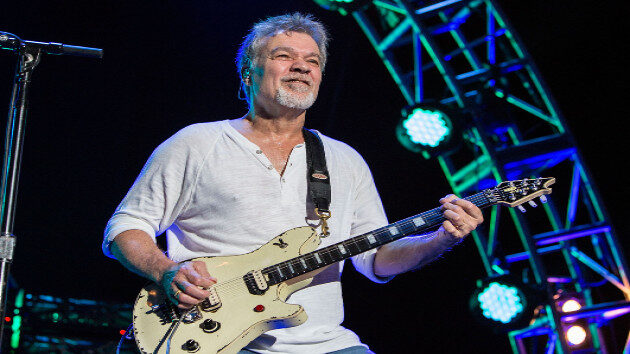 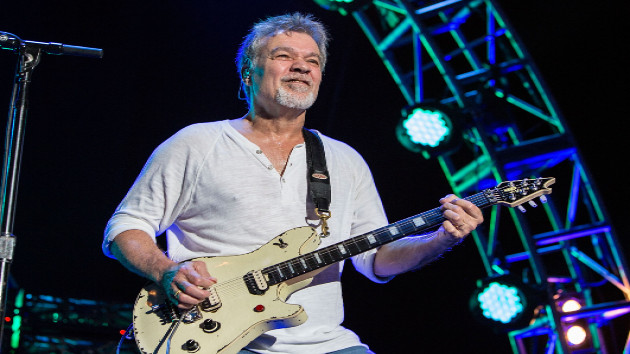 Daniel Knighton/Getty ImagesThe city of Pasadena, California, where Eddie Van Halen grew up, will discuss a possible memorial in honor of the late guitar legend.

According to Pasadena Now, plans will be heard by the Pasadena City Council this coming Monday, October 26.

Eddie and his older brother, Alex Van Halen, were both born in the Netherlands before their family moved to Pasadena in the early '60s. They would eventually meet David Lee Roth and Michael Anthony and officially form the band Van Halen in Pasadena in 1974.

The news of the potential memorial follows the launch of a GoFundMe page raising money to name a Pasadena alley after Eddie. After reaching their goal of $3,000, the campaign organizers plan to donate any more funds raised to the Pasadena High School music program in Eddie's memory.

Eddie Van Halen died on October 6 following a long battle with cancer. He was 65.