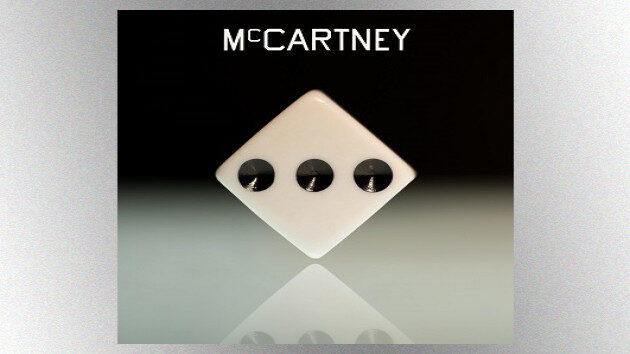 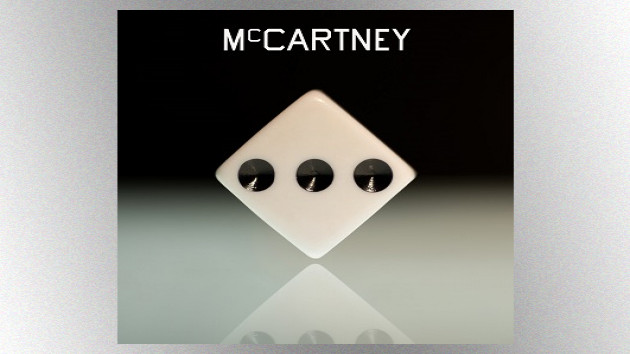 The album, Sir Paul's 18th solo effort, is due out on December 11 and was recorded at his Sussex, U.K., studio while in lockdown during the COVID-19 pandemic -- or as McCartney refers to it, "made in Rockdown."

McCartney III is the third in a trilogy of albums that the rock legend made nearly entirely by himself, along with his 1970 solo debut, McCartney, and 1980's McCartney II.

Paul hadn't planned to release a new album this year, but while in "Rockdown," he began fleshing out some unfinished archival musical ideas and started on working on new songs as well.

Regarding the process of making McCartney III, Paul says, "Each day I'd start recording with the instrument I wrote the song on and then gradually layer it all up, it was a lot of fun. It was about making music for yourself rather than making music that has to do a job. So, I just did stuff I fancied doing."

You can be pre-order McCartney III now digitally, on CD and as a 180-gram vinyl LP. Multiple limited-edition colored vinyl versions of the album also will be released, including LPs pressed on red vinyl, white vinyl and yellow-and-black-dotted vinyl.