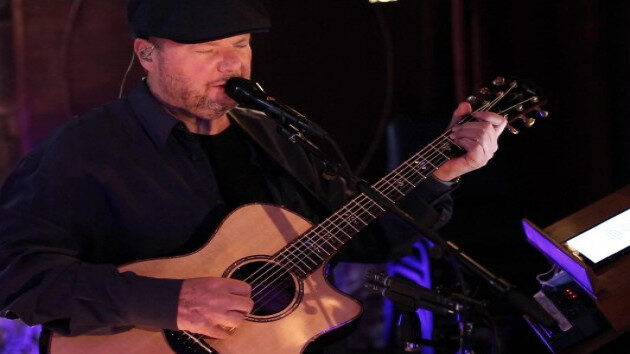 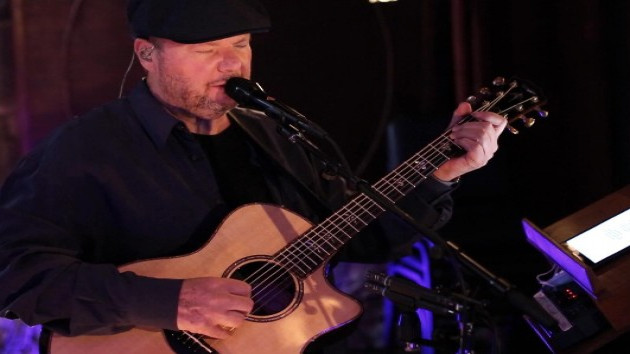 Courtesy of CBS SUNDAY MORNINGThis past weekend, Christopher Cross sat down with CBS Sunday Morning to talk about battling COVID-19, which he says left him barely able to walk.  But in addition to now being on the mend, he's got some more good news: His catalog has gotten a huge sales bump from the interview, according to Billboard.

As the "Sailing" artist detailed in his sit-down, he was diagnosed with COVID-19 in April, and he was sick for about three weeks.  Then, he came down with the paralyzing neurological disorder Guillain-Barré Syndrome, which his doctor believed was caused by COVID, and which left him barely able to move. He ended up spending 10 days in ICU in the hospital and now has to walk with a cane.

As Billboard reports, following the show's airing, Cross' catalog experienced an overall sales increase of 979%, according to Nielsen Music/MRC Data.  His 1980 number-one hit "Sailing" got a 823% sales bump, while sales of his number-two hit "Ride Like the Wind" increased by 757%.

Other big sellers included "Arthur's Theme (Best that You Can Do)," which sold 1,300% percent more than the previous week, and "Think of Laura," sales of which increased more than 3,200%.