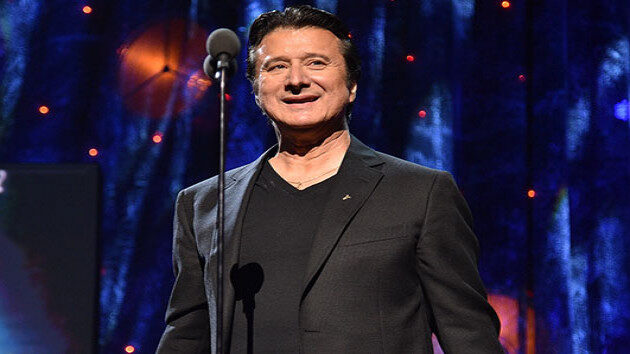 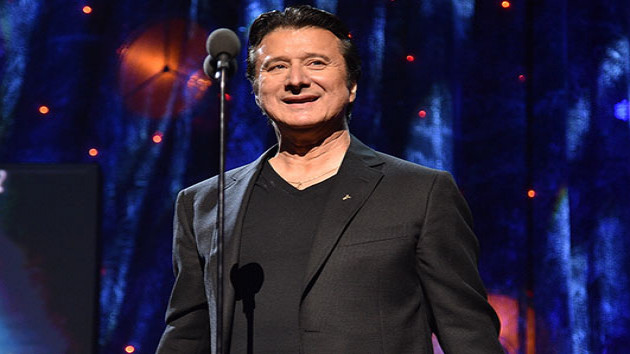 Kevin Mazur/WireImage for Rock and Roll Hall of FameNot much music has been heard from Steve Perry lately, but former Journey frontman is planning to release a collection of acoustic renditions of songs from his 2018 comeback album, Traces, on December 4.

The 71-year-old Rock & Roll Hall of Famer also reports that he's "always writing and always recording stuff" at his personal studio, adding, "I have lots of music."

Perry says the acoustic album will "close the Traces chapter," and maintains that he intends to be "opening up another chapter next year at some point."

Steve, who last sang in front of a live audience when he made a guest appearances at three shows by the indie-rock act Eels in 2014, says he'd like to start playing concerts again.

"It's always been on my mind," he tells Rolling Stone. "My heart bleeds daily to be in front of people and to sing for them."

Having said that, Perry says he's apprehensive because he worries about how the rigors of touring might affect his health.

"I've got some physical injuries from touring," he notes. "It's a tough thing, touring. People don't realize. It's like sports…It's a young man's game, but I do miss it."

Meanwhile, Perry says fans hoping for him to amicably reunite with Journey aren't being realistic about the relationship he has with his ex-band mates.

"I don't understand what these people base their thinking on," he says. "There never was any 'Kumbaya' with us."