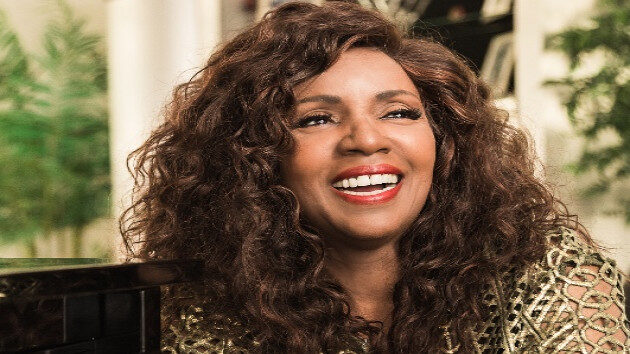 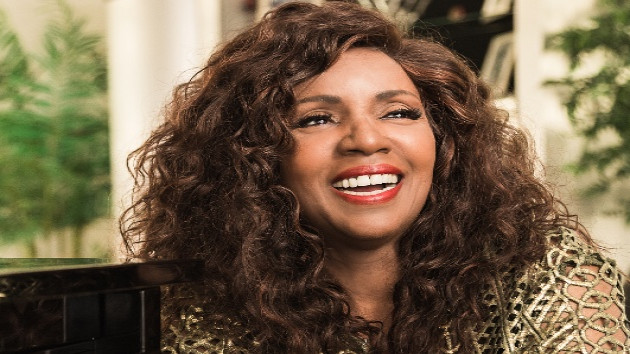 She tells ABC Audio it's an "incredible" feeling to finally balance out her grand piano with her other Grammy award for her 1970's hit single, "I Will Survive."

But Gaynor admits she was initially "discouraged" from recording the album she had on her "heart," "for reasons that were not my own."

"And finally, I was able to do it, and to have the success with it that I've had it's just really incredible," she adds.

Gaynor describes Testimony as her personal "testimony of the love, knowledge, mercy, grace [and] availability of God in my life."

When she first began her music career, Gaynor said she wanted to emulate the "uniqueness and power" that legendary artists such as Nancy Wilson, Gloria Lynne, Cleo Laine and Ella Fitzgerald brought to their music.

But "spiritually and emotionally," Gaynor says her mother, Queenie May Proctor, served as her "biggest role model."

"She was just my rock and then, later on, my pastor had been so detrimental in my spiritual and emotional growth," Gaynor continues. "So those have been the ones who have uplifted encouraged me and helped me to be who I am today."