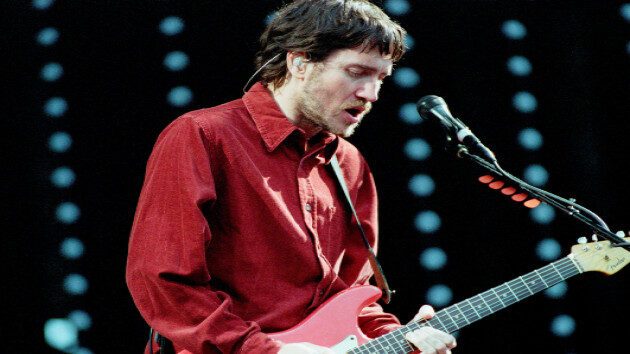 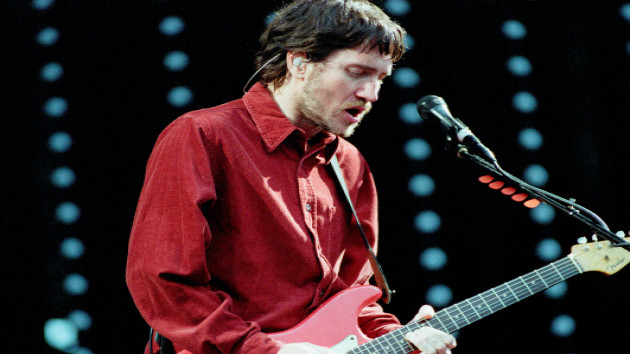 Peter Pakvis/RedfernsRed Hot Chili Peppers are back to "writing new music," according to guitarist John Frusciante.

Speaking to Australia's Double J radio, Frusciante shares that the band had been rehearsing together prior to the COVID-19 pandemic.

Frusciante, who previously played with the Chili Peppers from 1988 to 1992 and between 1998 and 2009, rejoined the band late last year. He says that returning to the group feels like "returning to family."

"I'm extremely comfortable with those people," Frusciante explains. "It was as if no time had gone by at all when we started playing, pretty much, with a couple of minor exceptions, like how [drummer] Chad [Smith] and I gradually got our communication together in a new way."

"Basically, we're all just as comfortable with each other as we ever were, and it just felt like that right off the bat," he adds.

Meanwhile, Frusciante just dropped a new solo album called Maya, which is described as his "first instrumental electronic album under his own name."