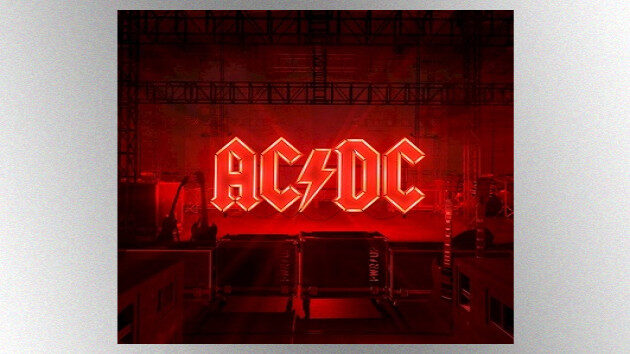 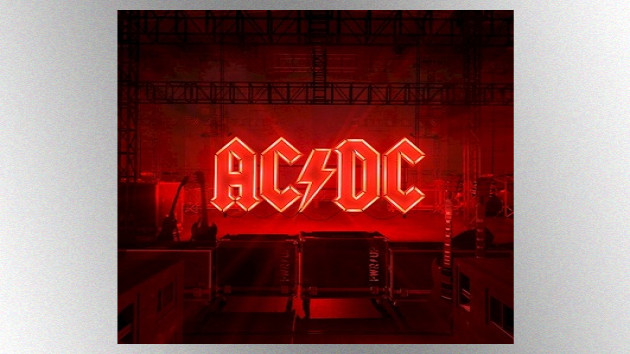 Columbia RecordsStart your upcoming week with a "Shot in the Dark," courtesy of AC/DC.

The "Back in Black" rockers have announced that they're premiering the video for their comeback single this coming Monday, October 26, at 9:30 a.m. ET.

You can check out a brief, 17-second preview of the video -- featuring the band members lining up in front of a neon AC/DC sign -- streaming now on YouTube.

"Shot in the Dark," which dropped earlier this month, is the first single off AC/DC's upcoming album Power Up, due out November 13.

Power Up was recorded by the surviving members of AC/DC's classic Back in Black lineup -- guitarist Angus Young, vocalist Brian Johnson, bassist Cliff Williams and drummer Phil Rudd -- plus guitarist Stevie Young, nephew of Angus and the late Malcolm Young. The record is a tribute to Malcolm, who died in 2017 at age 64.