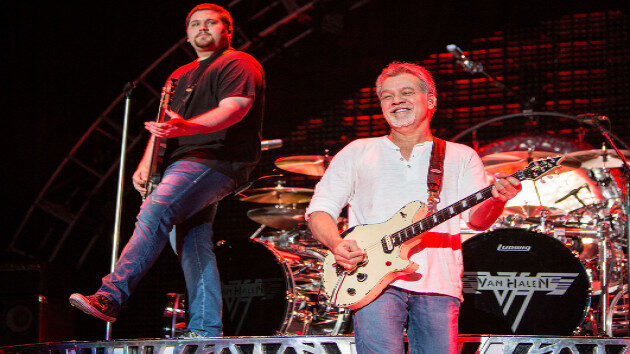 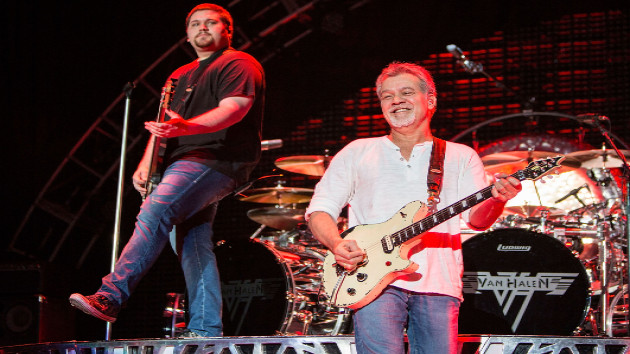 Daniel Knighton/Getty ImagesWolfgang Van Halen, Van Halen bassist and son of the late Eddie Van Halen, is denying a report that the band will be reforming in the wake of his father's death.

Over the weekend, Wolfgang deemed a report that a new version of Van Halen was forming -- featuring Sammy Hagar on vocals, Michael Anthony on bass, Alex Van Halen on drums and Wolfgang on guitar -- a "lie."

"This is just a s***ty lie attempting to capitalize on these awful times," Wolfgang tweeted. "Please stop with this."

"Anyone peddling this s*** is not only hurting the fans, but hurting me and my family," he added.

Eddie Van Halen died October 6 after a long battle with cancer. He was 65.