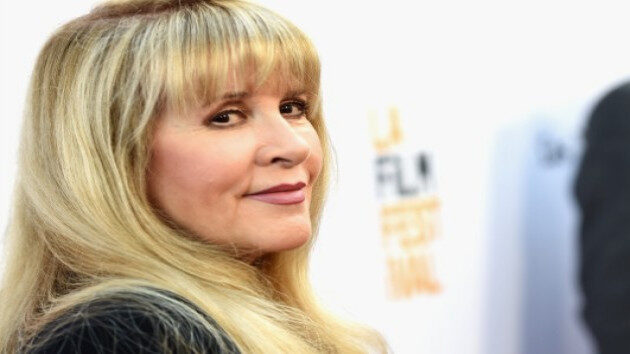 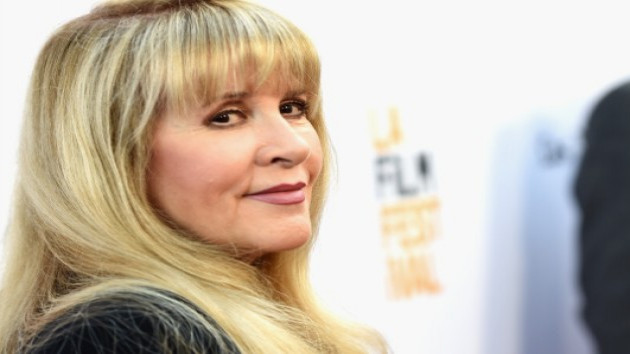 Kevin Winter/Getty ImagesIt's been over 40 years since Fleetwood Mac released "Dreams" but, thanks to TikTok, it's popularity has remerged -- something Stevie Nicks couldn't be happier about.

Speaking with CBS Sunday Morning on October 25, Nicks said, "This TikTok thing has kind of blown my mind. I'm happy about it because it seems to have made so many people happy."

"Dreams" drastically climbed the charts in recent weeks thanks to a viral TikTok featuring the track that shows Idahoan Nathan Apodaca riding on his longboard and drinking a giant bottle of Ocean Spray Cran-Rasberry Juice.

The TikTok-fueled revival comes in perfect timing for Nicks as she's recently released a new song, "Show Them The Way," and a film, 24 Karat Gold, which is a set of hits from her solo career and with Fleetwood Mac.

The film's accompanying album is due out on October 30.