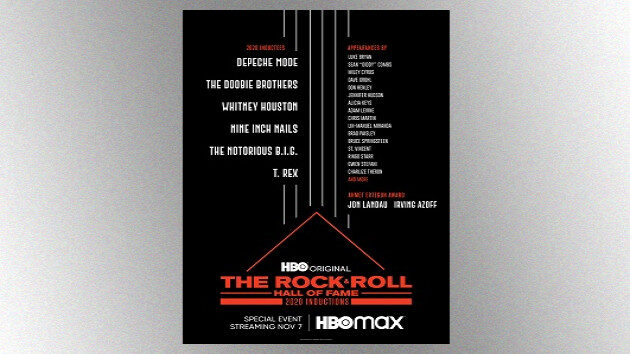 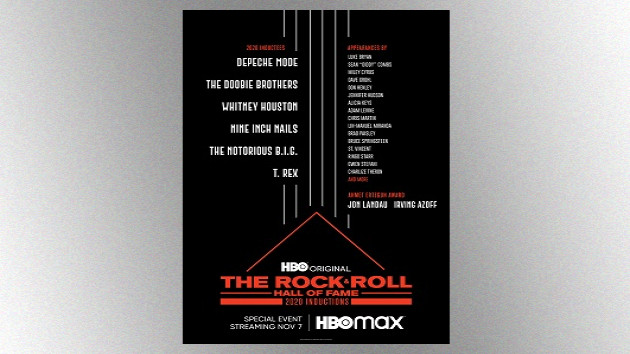 The clip begin with Grohl declaring, "The story of rock 'n' roll is really many stories. It's the story of pain and beauty, rebellion and unity, noise and harmony."

The trailer goes on to feature short segments on each inductee. For The Doobie Brothers, country star Brad Paisley and Judd Apatow are both shown praising the band.

We also see ex-Doobie Brother Michael McDonald, who says, "Being a Doobie Brother represents some of the best years of my life," and get a quick look at Doobies frontman Tom Johnston holding up his statue.

Starr is seen paying tribute to T. Rex, while noting, "They called it glam rock, but it was always just great music to me."

Springsteen and Browne, meanwhile, both are shown talking about Landau. The Boss shares, "My first thought was, 'Who does this guy think he is!'" while Brown says Landau "brought me to a complete other level."

Check out the full trailer on HBO's official YouTube channel.