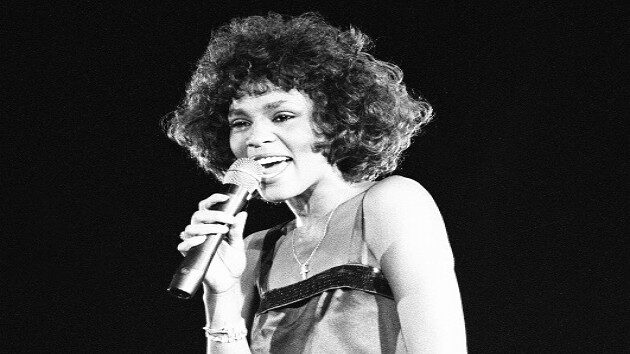 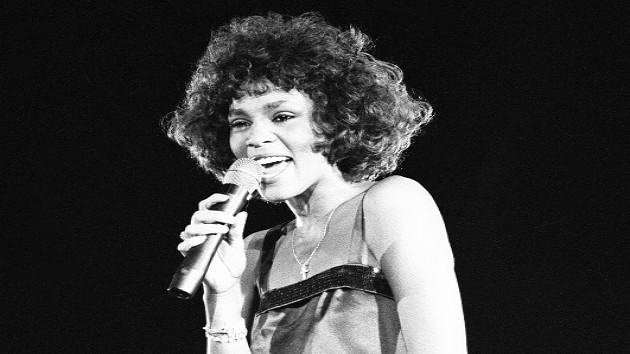 The singer’s rendition of "I Will Always Love You" has reached one billion views on the video streaming platform, making it the first time a music video from the '90s by a solo artist reached that milestone.

"I Will Always Love You" was originally written and recorded by Dolly Parton in 1973, but found huge success in 1992 when Whitney recorded it for The Bodyguard soundtrack. Whitney's version spent 14 weeks at #1 on the Billboard Hot 100.