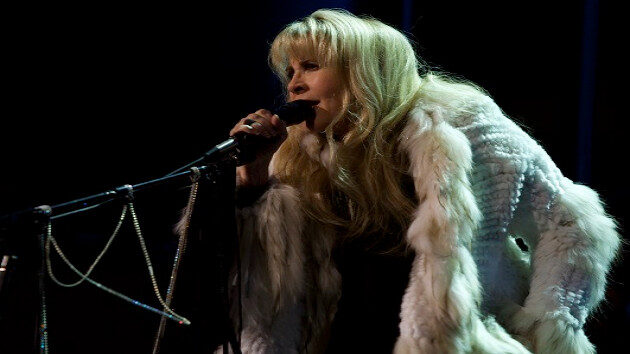 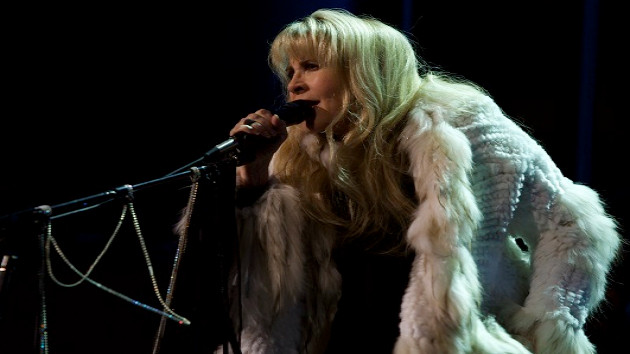 Credit: Justin WysongAfter a limited release in drive-ins and theaters, Stevie Nicks' new movie, 24 Karat Gold The Concert, will be available on demand starting this Friday, October 29, at midnight. You can pre-order it now at StevieNicksFilm.com, and buy it through November 5. The film documents Nicks' 2016 24 Karat Gold Tour, which she considers her favorite tour ever.

"We went out and ended up doing the biggest solo tour I'd ever done," she tells ABC Audio. "We played all the big venues. It was just a great tour....it was so much fun. We had the best time."

The reason why Stevie had so much fun is that in addition to the hits, the tour also included songs that were never officially released until her 2014 album 24 Karat Gold. Much of the concert features her telling the stories behind the songs, which she says was her favorite part.

"For me to be able to sing eight new songs from the past...to be able to go up and do songs that the audience wasn't familiar with us doing, was really, for me, at 72 years old, a dream come true," Nicks admits.

"That's what I do. I basically tell stories...but can you imagine if I had ever tried to tell stories like that in Fleetwood Mac?" she says, laughing. "They would have been like...y'know, 'Stop!'"

While Stevie admits it was a risk to do unfamiliar songs, she learned that "if you tell a good story" -- about her friendship with Tom Petty, her early days with Lindsey Buckingham or her adventures with Prince, for example -- fans would accept it.

"I had to be really careful," she laughs. "Because otherwise it would've been two hours and 15 minutes of music and two hours of stories!"