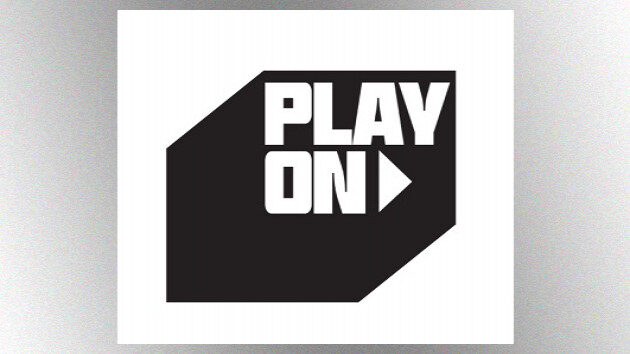 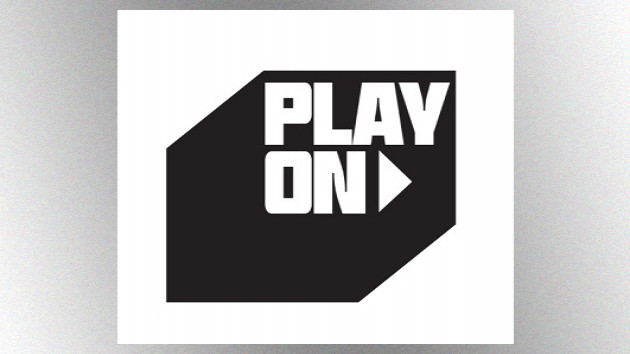 Bon Jovi and Sheryl Crow are among the stars who will take part in a multi-genre concert special called Play On: Celebrating the Power of Music to Make Change that will air December 11 on CBS.

The hour-long benefit event will promote awareness about the issues of racial, social and food justice, while raising funds for two charities -- the NAACP Legal Defense & Educational Fund, a.k.a. LDF, and WhyHunger.

The program will feature an eclectic list of artists from the worlds of rock, pop, country, hip-hop and jazz/funk performing at three historic U.S. venues -- The Apollo Theater in New York City, The Bluebird Cafe in Nashville and The Troubadour in Los Angeles.

Bon Jovi will give an exclusive performance from an as-yet-unannounced location, while Kelly is among the artists who will perform at The Apollo.

Kevin Bacon will co-host the Play On special with rapper, actress and The Talk co-host Eve.

Bacon founded SixDegrees.org, whose Play On Fund will distribute the money raised by the special.

"2020 has been an immensely challenging year and many have turned to music as a great source of comfort, hope and strength," says Bacon. "I am so thrilled to be teaming up my philanthropic organization Six Degrees with the respected producers and artists who have signed on for this remarkable night of music to help amplify these important issues and bring some much-needed joy through music."

Play On will air December 11 at 9 p.m. ET on CBS, and will be available for streaming on YouTube starting at 10 p.m. ET.