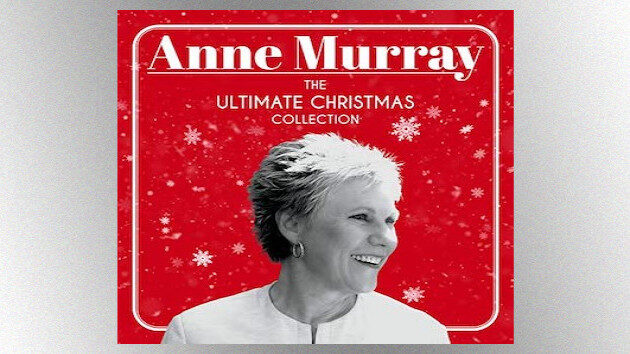 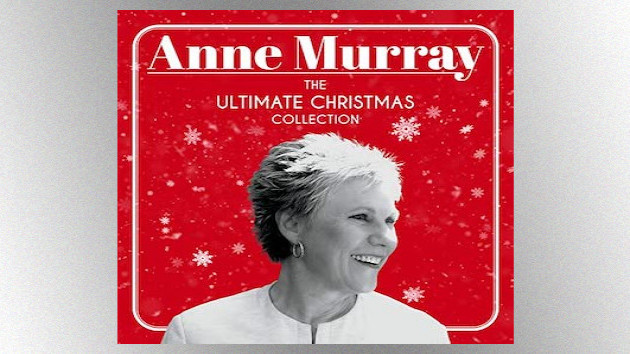 Canadian music legend Anne Murray, who enjoyed plenty of success on the pop charts during the 1970s and '80s, is compiling The Ultimate Christmas Collection, a 22-track album that pulls from all of her past holiday projects.

Featured on the record is fellow Canadian star Michael Bublé, who joins Anne for a rendition of "Baby, It's Cold Outside." That song was also featured in Anne's 2008 project, Anne Murray's Christmas Album.

For his part, Bublé says he's starstruck to be included in a project released by such a legend.

Among Murray's biggest hits are "Snowbird," her covers Kenny Loggins' "Danny's Song" and The Beatles' "You Won't See Me," and the chart-topping 1978 ballad "You Needed Me."