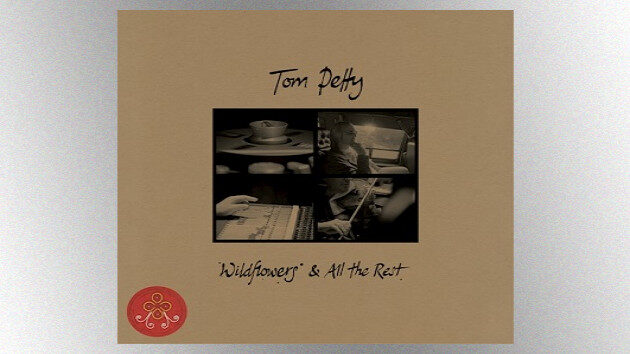 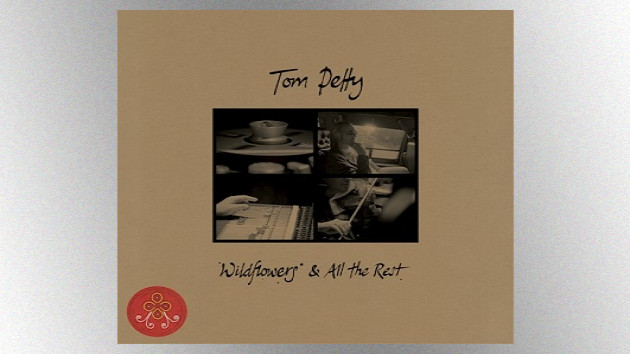 Warner RecordsThree years after his death, Tom Petty has reached #1 on Billboard's Top Rock Albums chart with the reissue of his 1994 solo album Wildflowers.

The expanded collection notched 44,000 equivalent album units, 38,000 from album sales, during its first week of release, according to Nielsen Music/MRC Data.

Wildflowers also re-entered the Billboard 200 at #5, after previously peaking at #8 following its 1994 release.

The album becomes Petty's sixth to reach #1 on the Top Rock Albums tally, tying him for second place all time with Dave Matthews and Bruce Springsteen. Only John Mayer has had more albums top the chart, with seven.

Wildflowers originally featured 15 songs, including "You Don't Know How It Feels," which reached #13 on the Billboard Hot 100, as well as "You Wreck Me" and "It's Good to Be King."

The reissue, titled Wildflowers & All the Rest, features 10 additional songs recorded during the same sessions, as well as demos, live performances and alternate takes.