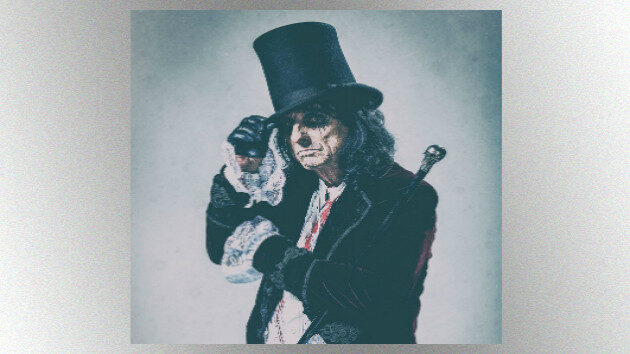 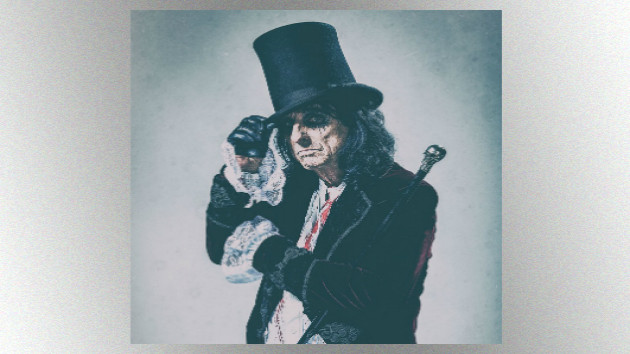 Credit: Rob FennWith Halloween taking place this Saturday, the spookiest of all rock stars, Alice Cooper, has revealed his two all-time favorite scary movies, and they may surprise you.

"[I]t was truly one of the scariest movies I've ever seen," Cooper declared about the miniseries. "It had about six or seven different scenes in it that were absolutely terrifying…I think it was the best version of any of Stephen King's things. And it doesn't get the credit it deserves."

Among the miniseries' highlights, Alice said, "[The] music is insane in it. [It was] directed by [Texas Chainsaw Massacre director] Tobe Hooper…[And it had] the greatest vampire I ever saw in my life, Barlow. I mean, he is more terrifying than anything I've ever seen."

Meanwhile, Cooper also reflected on his childhood Halloweens in Detroit.

"The great thing about Halloween in Detroit was every street was full of kids, and [it was a] very social place," Alice recalled. "And the idea then was…how many bags of candy can you actually accumulate? And you'd be out for five hours."

Cooper notes that parents would try to limit amount of candy their kids ate, so he'd hide an auxiliary stash of his favorite candy that his mom and dad couldn't find.

As for what Halloween costume he liked to wear, Cooper admits, "I always wanted to be Zorro. So I remember I was like this swashbuckling kind of half-hero, half-villain guy."