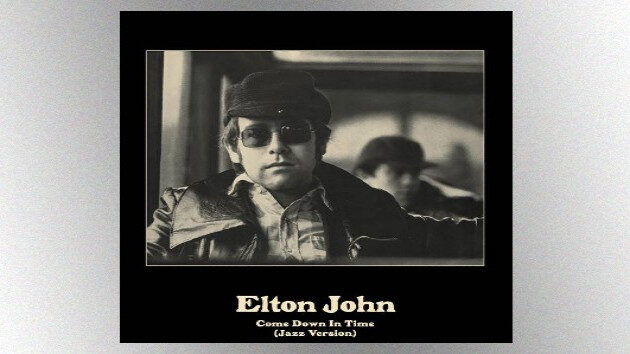 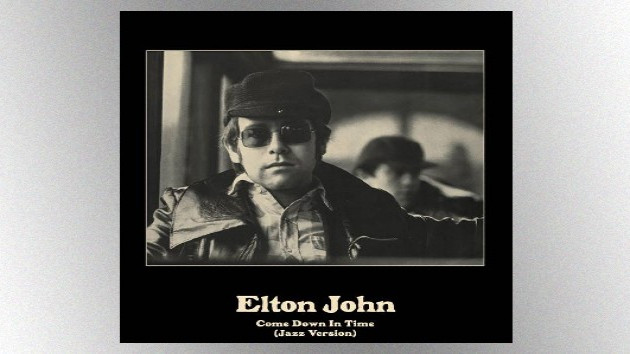 UMeToday marks the 50th anniversary of the release of Elton John's classic album Tumbleweed Connection, and he's celebrating the milestone with a limited-edition release.

A jazz version of one of the album's standout tracks, "Come Down in Time" was recently discovered while Elton was putting together his upcoming rarities package Jewel Box.  It's now available digitally, but is also being made available on a 10-inch vinyl single.  Backed with a demo version of another song from the album, "Ballad of a Well Known Gun," the release is limited to 5,000 copies.

The jazz version is more than seven minutes long and features a long instrumental break.  You can get the single, as well as a special green vinyl version of the entire album, now: Visit EltonJohn.com for details.

Tumbleweed Connection, a concept album inspired by the American West, was recorded before "Your Song" became a hit and launched Elton on his journey to stardom -- and notably, before either Elton or Bernie Taupin had ever set foot on U.S. soil.  It features classic tracks like "Burn Down the Mission," "Amoreena" and "Country Comfort."