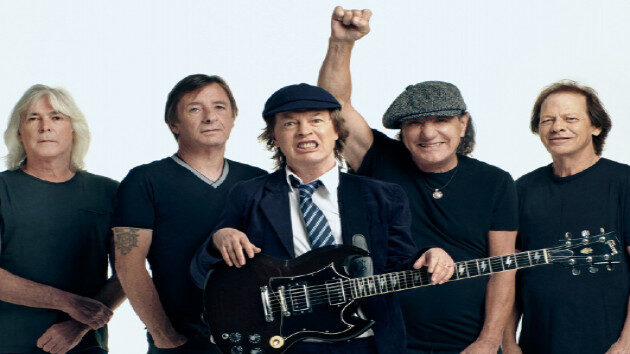 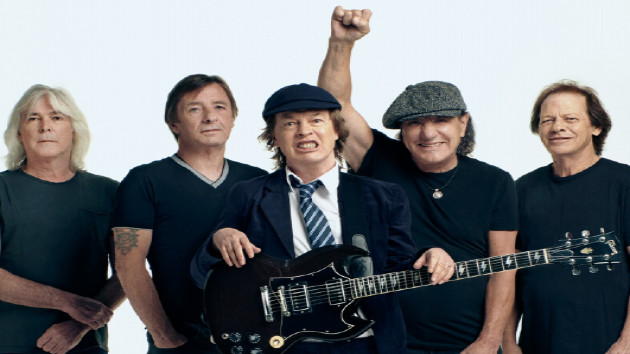 Credit: Josh CheuseFollowing the release of lead single "Shot in the Dark," AC/DC is Power-ing Up another track from the band's much-anticipated new album.

The rock legends have posted a 53-second teaser of a fresh cut titled "Demon Fire" to their YouTube channel. The clip is accompanied by a brief video filled with fast cars and hellish creatures -- you know, about what you'd expect from an AC/DC song called "Demon Fire."

"Demon Fire" doesn't have an exact premiere date, but if nothing else, you'll get to hear it when Power Up drops November 13.

Power Up, the follow-up to 2014's Rock or Bust, was recorded by the surviving members of AC/DC's classic Back in Black lineup -- guitarist Angus Young, vocalist Brian Johnson, bassist Cliff Williams and drummer Phil Rudd -- plus guitarist Stevie Young, nephew of Angus and the late Malcolm Young. The record is a tribute to Malcolm, who died in 2017 at age 64.